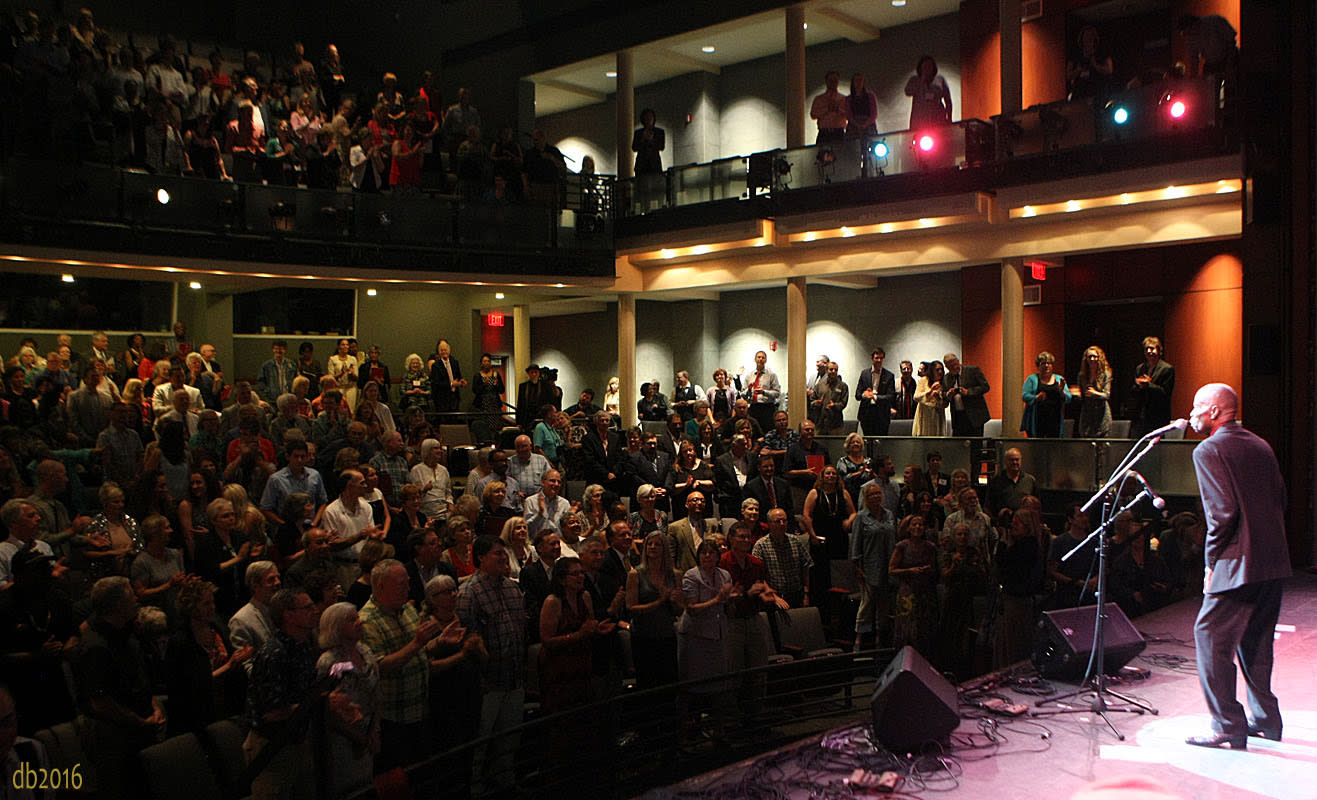 Over 130 artists including Doc Watson, Earl Scruggs, Etta Baker and Ray Hicks have been honored since the Heritage Awards were established in 1989.

Heritage Award recipients include masters of such traditions as string band, gospel, balladry and blues music; master storytellers; and experts in craft traditions that include pottery, basketry, blacksmithing, weaving, boatbuilding and carving, among others.