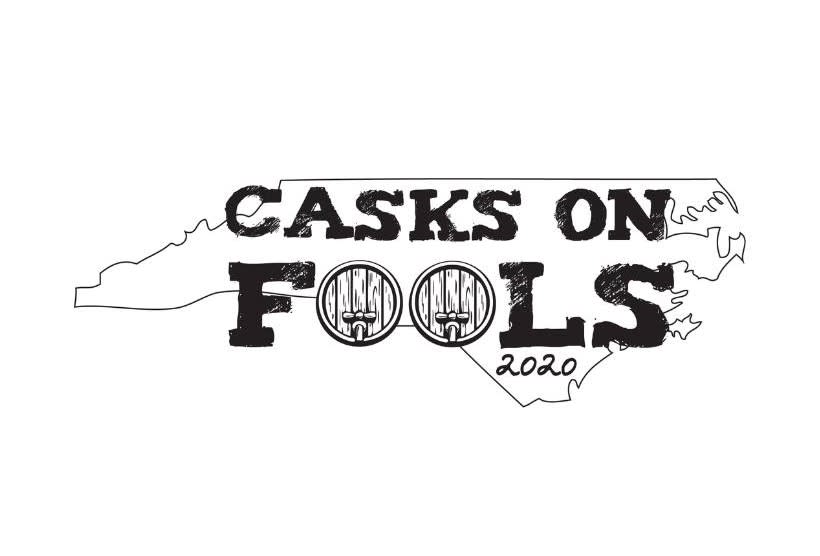 This is a by the glass cask festival celebrating the innovation in craft beer with our friends from breweries from all over North Carolina.

A portion of proceeds goes to the NC Brewer's guild and Leukemia & Lymphoma Society of North Carolina.

What is a cask?

Cask ale or cask-conditioned beer is unfiltered and unpasteurised beer which is conditioned (including secondary fermentation) and served from a cask without additional nitrogen or carbon dioxide pressure. Cask ale is also sometimes referred to as real ale in the United Kingdom, a term coined by the Campaign for Real Ale, often now extended to cover bottle-conditioned beer as well.