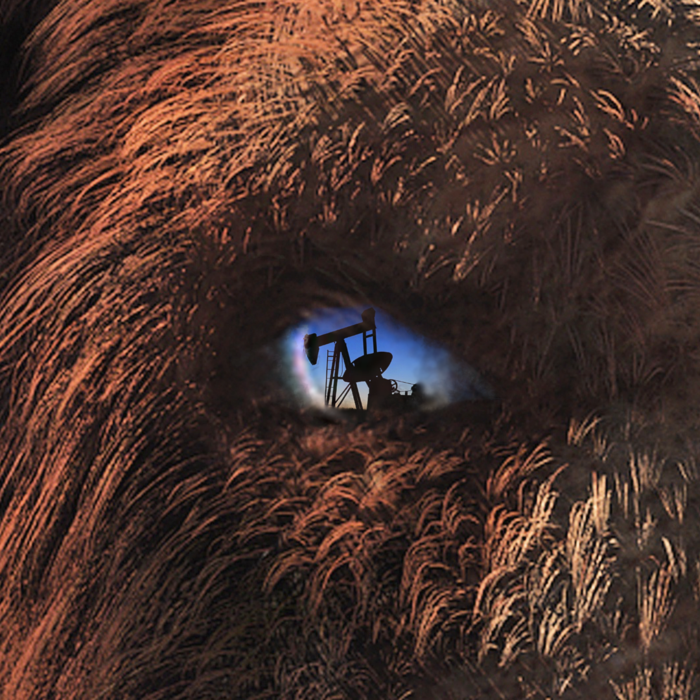 A Great Big Wooly Mammoth Thawing From The Ice

In Alaska, an activist, a tech giant, and an oil driller meet in a bar. The temperature is rising, and who knows what buried treasures they might find in the glacial wreckage. Hennessy was inspired to write this play by a New York Times article by Kenneth Chang titled, “Mammoth’s Rambling Life Mapped Out from Study of Its Tusks.” The play encourages a nuanced look at the impact of climate change on personal relationships.

This is a world premiere by London playwright Tatty Hennessy, commissioned by Burning Coal Theatre. London-based director Lucy Jane Atkinson is coming back to direct for Burning Coal for a second time, following the success of last year’s production I And You by Lauren Gunderson.  Atkinson recently assistant directed the world premiere of David Eldridge’s Middle at London’s Royal National Theatre.