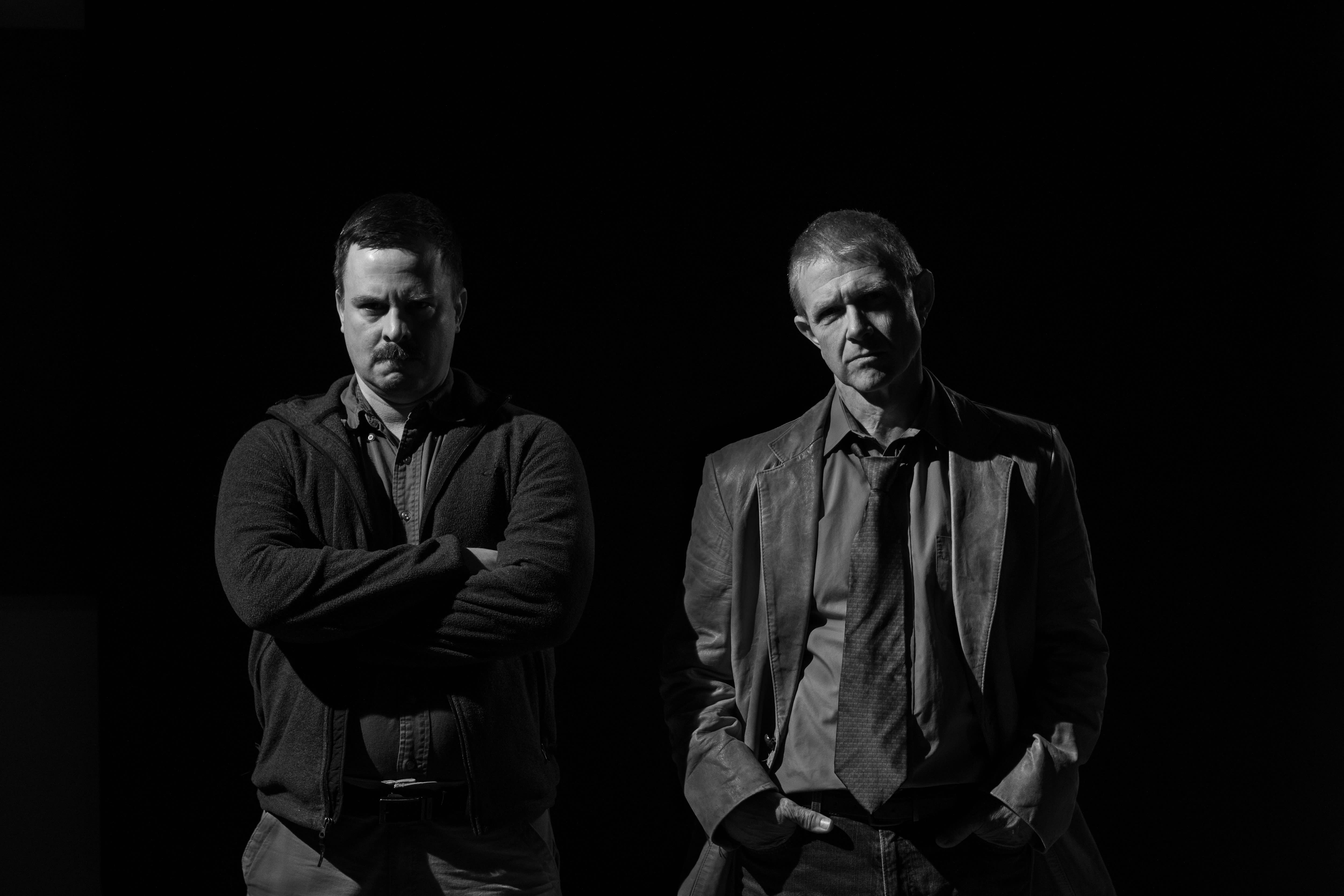 Honest Pint Theatre Co. is proud to announce their re-mount of A STEADY RAIN by playwright Keith Huff, in celebration of the company’s tenth anniversary.

Denny and Joey are two of Chicago's less-than-finest — one's a racist bully, the other is a spineless drunk. In this uncompromising crime drama, the two beat cops confess to the misdeeds and mistakes that have tipped their lives into violent chaos. After a bitter street hustler gets shaken down one too many times, Denny and Joey's lifelong friendship, their badges and Denny's family all come under fire. Playwright Keith Huff, who is also a writer and co-producer of AMC's Emmy- and Golden Globe-winning television series Mad Men, won the 2008 Jeff Award for Best New Work for his exploration of the complex relationship between these two deeply flawed men. A Steady Rain will have you holding your breath with its in-your-face storytelling.