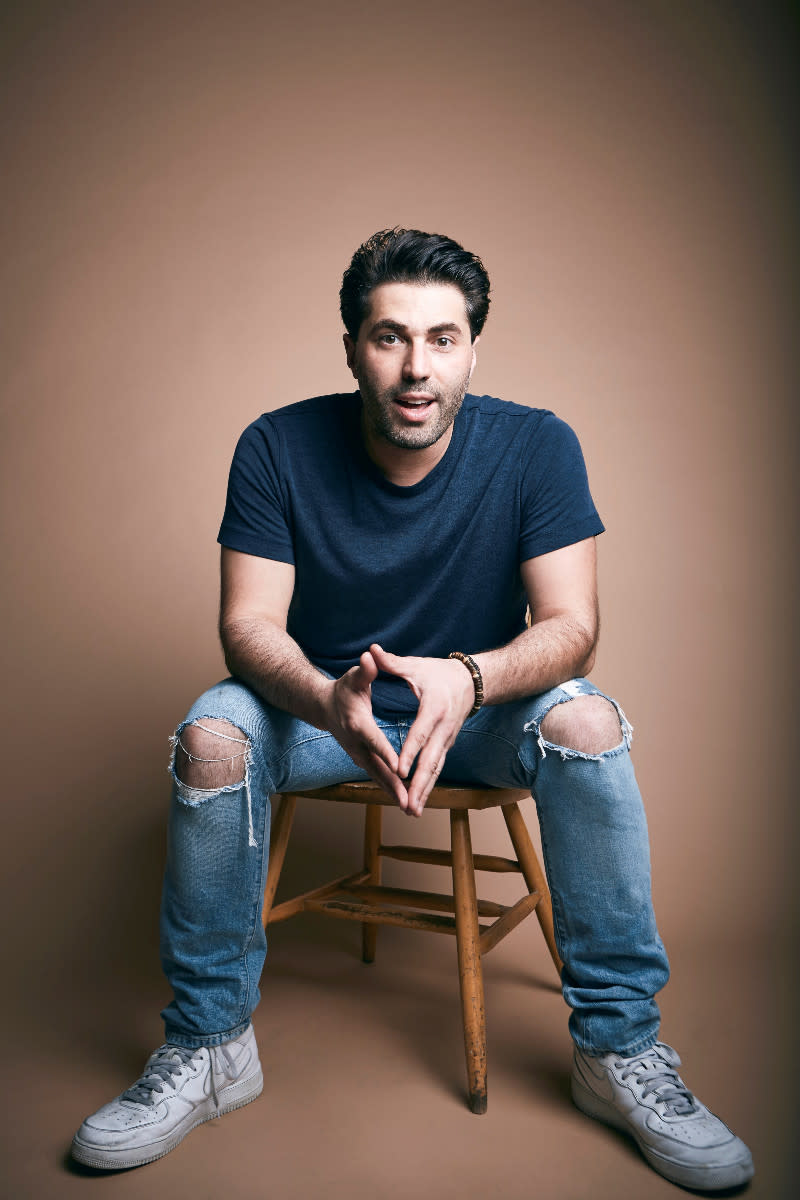 ADAM RAY is currently recurring on IMMIGRANT (Hulu), the story of the founder of the legendary Chippendales strip show starring Kumail Nanjiani. Ray received praise for his portrayal of ‘Jay Leno’ in PAM & TOMMY (Hulu), also starring Lily James and Sebastian Stan. He recently wrapped shooting the second season of YOUNG ROCK for NBC, the story of Dwayne ‘The Rock’ Johnson’s life, recurring again as ‘Vince McMahon.’ In addition, Ray was recently a guest on Marc Maron’s iconic WTF podcast, and is a regular on The Adam Carolla Podcast.