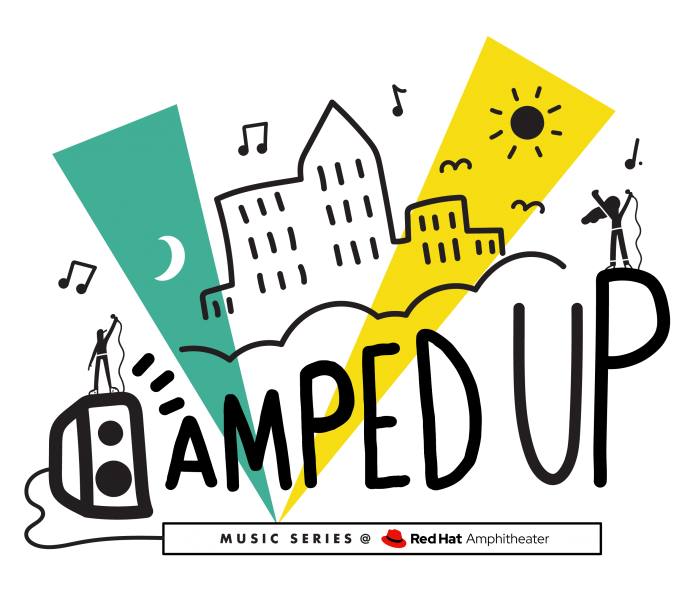 Red Hat Amphitheater is AMPED UP for the return of live music to Downtown Raleigh with the Amped Up Music Series. This week's performance is Dillon Fence with Arson Daily:

30 years ago, a group of students at UNC and Wake Forest formed Dillon Fence. Their 1989 self-titled debut EP and a subsequent early '90s album releases on Mammoth and Atlantic Records heralded Chapel Hill, NC as a new music mecca. They played thousands of gigs together in their initial 9 year run, touring the United States, Canada and Europe. The band reunites for a few shows every year. For many, Dillon Fence music is a big part of the soundtrack to their lives.

Arson Daily. It’s the product of over 4 years of basements, bars, van transit, and general disillusionment.

The latter being most apparent, long-time roommates Zach Dunham (guitar/vocals), Adam McLean (drums), and Quincy Platt (bass) have succeeded in conquering adolescence and are actively seeking out maturity. Raleigh-based Arson Daily has made the conscious effort to grow beyond their traditionally raw, garage-rock predispositions by experimenting with new methods of songwriting. Leaving the electric instruments in their noisy home studio, most of Arson Daily’s newest album, Late Reflections, has been written in every room of their house on acoustic instruments. After intimately crafting the soul of each song, they would bring it in to their studio to guide it, one small layer at a time, into their eclectic vision featuring sonic qualities comparable to surf-western, Nashville garage rock, and indie radio trash.