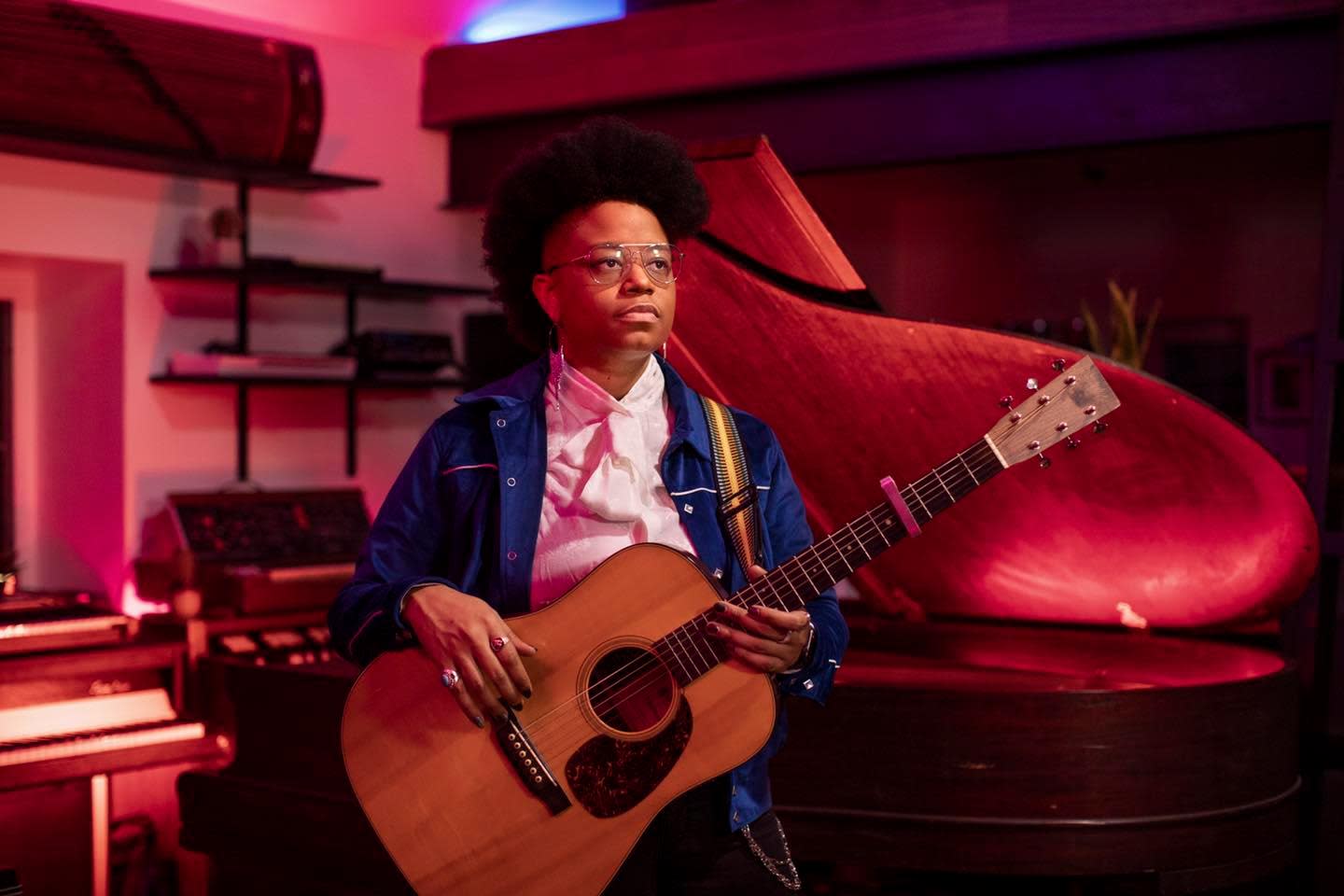 With an unforgettable voice that’s both unfettered and exquisitely controlled, Tennessee singer/songwriter Amythyst Kiah expands on the uncompromising artistry she most recently revealed as part of Our Native Daughters, an all-women-of-color supergroup whose Kiah-penned standout “Black Myself” earned a Grammy Award nomination for Best American Roots Song and won Song of the Year at the 2019 Folk Alliance International Awards. When met with the transcendent quality of her newly elevated sound, what emerges is an extraordinary vessel for Kiah’s songwriting: a raw yet nuanced examination of grief, alienation, and the hard-won triumph of total self-acceptance. A new studio version of “Black Myself” is a glorious collision of two vastly different worlds: the iconoclastic alt-rock that first sparked her musical passion, and the roots/old-time-music scene. She is also working on a new album, Wary and Strange, to be released later this year.

Alexa Rose was born in the Alleghany Highlands of western Virginia, raised in the tiny railroad town of Clifton Forge. Though no one in her immediate family played or sang, she inherited a deep musical legacy. “Growing up I would hear stories of my great-grandfather Alvie who, for a time, lived and played with [bluegrass great] Lester Flatt when they were both young men,” says Rose. “Apparently, Lester tried to get him to move to Nashville and pursue a career. But my great-grandfather decided to stay in the mountains with his wife on their farm.” Rose moved to NC in 2013 to study music at Appalachian State University, where she was exposed to a wealth of old time music, regional stylists like Doc Watson, and most crucially, the ancient folk ballads carried over from the British Isles. Rose’s debut album, Medicine for Living, is a fully realized, multi-layered merger of old country music and traditional folk songs colored by rock and roll and mountain soul.