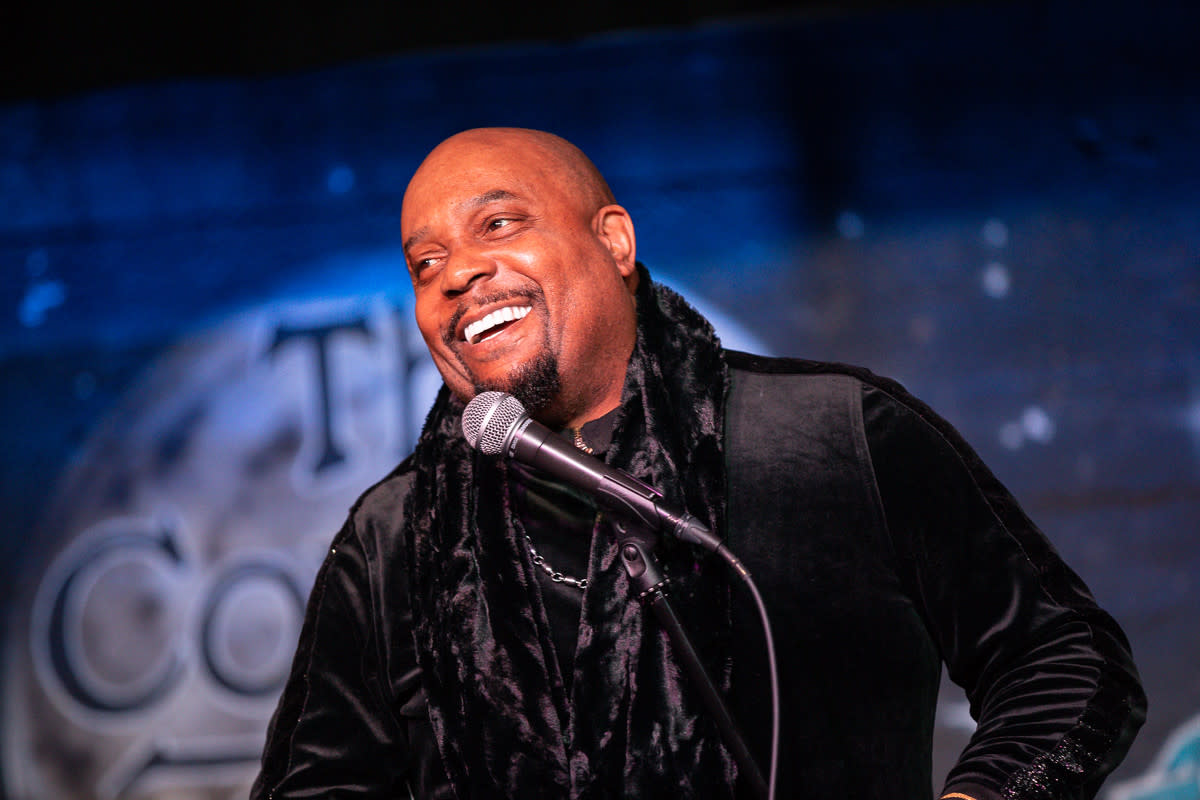 To those in the know Arnez J. is quickly emerging as one of the hottest, most talked about comedic artists in the game. His raw energy, talent and comedic skill quickly landed Arnez the coveted hosting slot on BET’s longest-running comedy series “Comic View” for two seasons joining the ranks of hosts such as D.L. Hughley and Cedric the Entertainer. His hilarious new comedy special “Racially Motivated” is now available on Netflix.