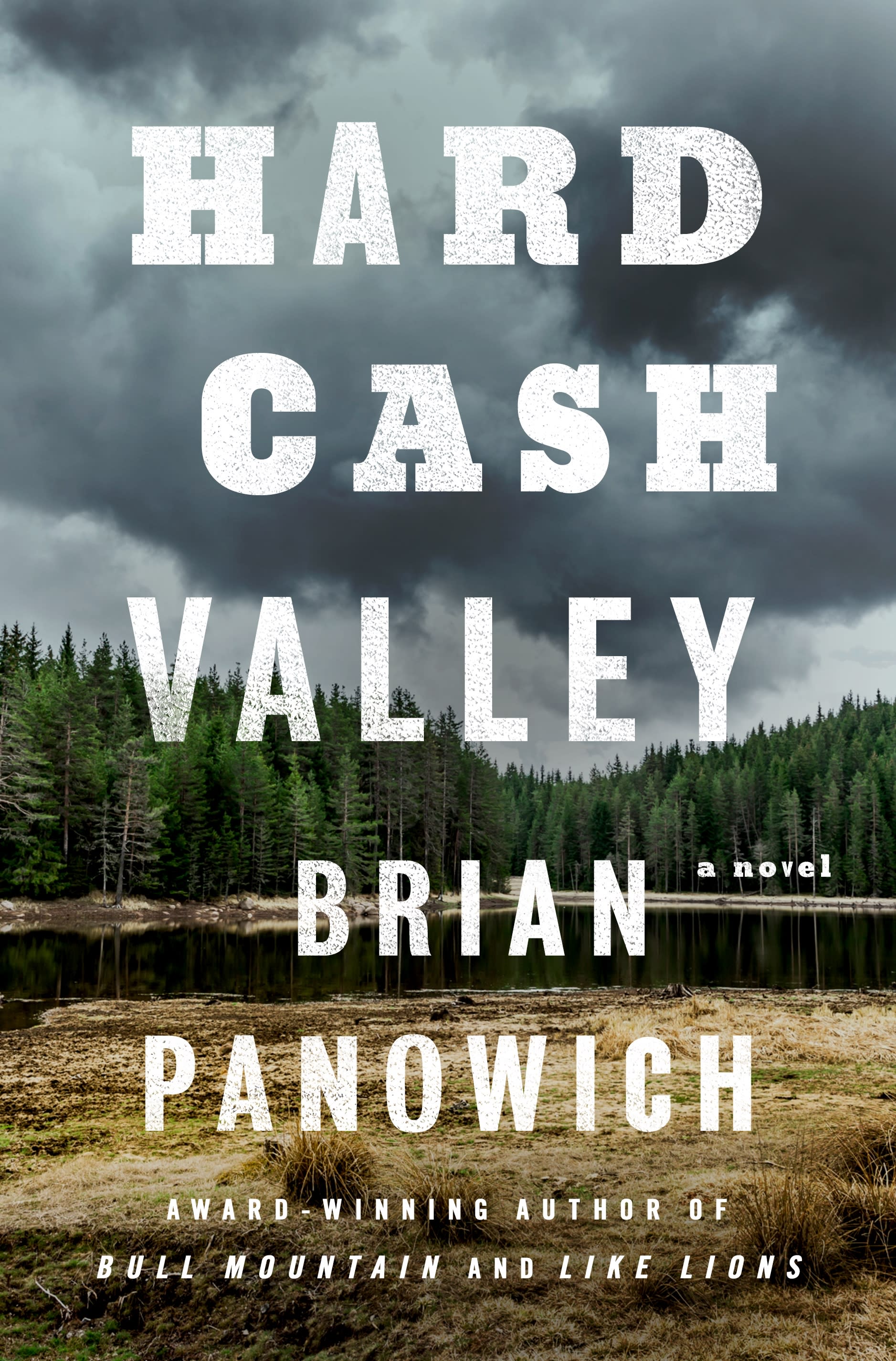 Dane Kirby is a broken man and no stranger to tragedy. As a life-long resident and ex-arson investigator for McFalls County, Dane has lived his life in one of the most chaotic and crime-ridden regions of the south. When he gets called in to consult on a brutal murder in a Jacksonville, Florida, motel room, he and his FBI counterpart, Special Agent Roselita Velasquez, begin an investigation that leads them back to the criminal circles of his own backyard.

Brian Panowich is an award-winning author, a Georgia firefighter, a former musician and a father to four incredible children. His first novel, Bull Mountain, was a Los Angeles Times Book Prize finalist, ITW Thriller Award winner for Best First Novel, Southern Book Prize winner, and a finalist for both the Anthony and the Barry Awards. Panowich lived his early life in Europe before his family settled for good in Georgia—a landscape that has become its own prevalent character in all three of his novels and where he lives to this day.