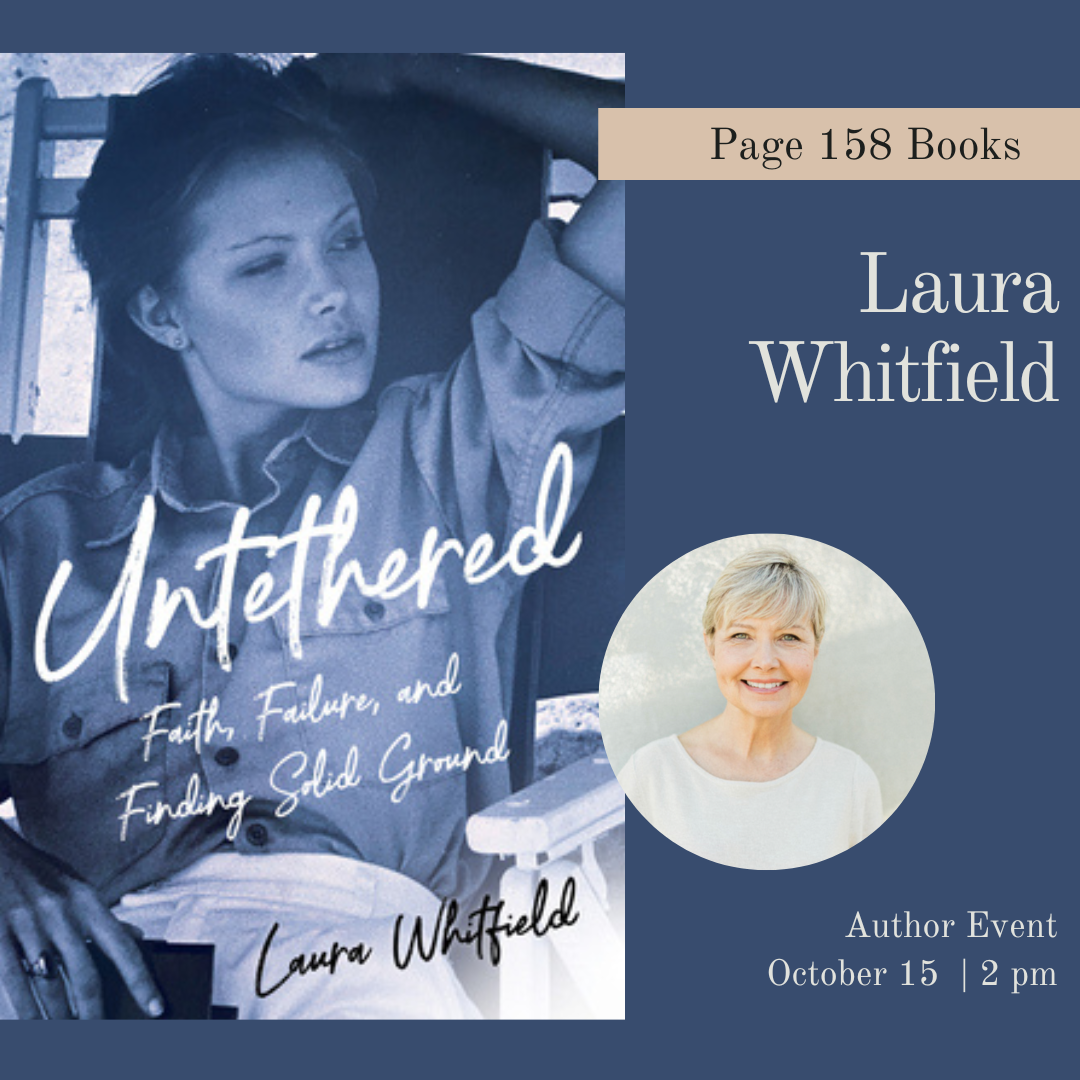 A coming-of-age memoir that takes readers from North Carolina’s Outer Banks to disco-era New York City and home again, Untethered follows Laura Whitfield as she fumbles her way through young adulthood, learning along the way that you sometimes have to fall hard a few times before you land where you’re meant to be.

When Laura Whitfield was fourteen, her extraordinary brother, Lawrence, was killed in a mountain climbing accident. That night she had an epiphany: Life is short. Dream big, even if it means taking risks. So, after graduating from high school, she set out on her own, prepared to do just that.

Laura spent her first summer after high school on North Carolina’s Outer Banks, a magical few months filled with friendships, boys, and beer. There she met a handsome DJ who everyone called “Steve the Dream,” and risked her heart. When September came, Steve moved to New York City to become a model —prompting Laura to start thinking about modeling, too. After just one semester of college, still seeking to fill the void left by her brother’s death, she dropped out and moved to New York to become a cover girl. But while juggling the demands of life in the big city—waiting tables, failed relationships, and the cutthroat world of modeling—she lost her way.

A stirring memoir about a young woman’s quest to find hope and stability after devastating loss, Untethered is Laura’s story of overcoming shame, embracing faith, and learning that taking risks—and failing—can lead to a bigger life than you've ever dared to imagine.

Laura grew up in Raleigh, North Carolina, the daughter of a journalist and a teacher. She has been an advertising copywriter, newspaper columnist, staff writer for an international relief agency, travel writer, blogger, teacher, communications director for several nonprofits, and personal assistant to a New York Times best-selling author. Laura is passionate about her faith, books, travel, nature (especially the beach), social justice, and her family. She lives in Winston-Salem, North Carolina, with her husband, Stephen.