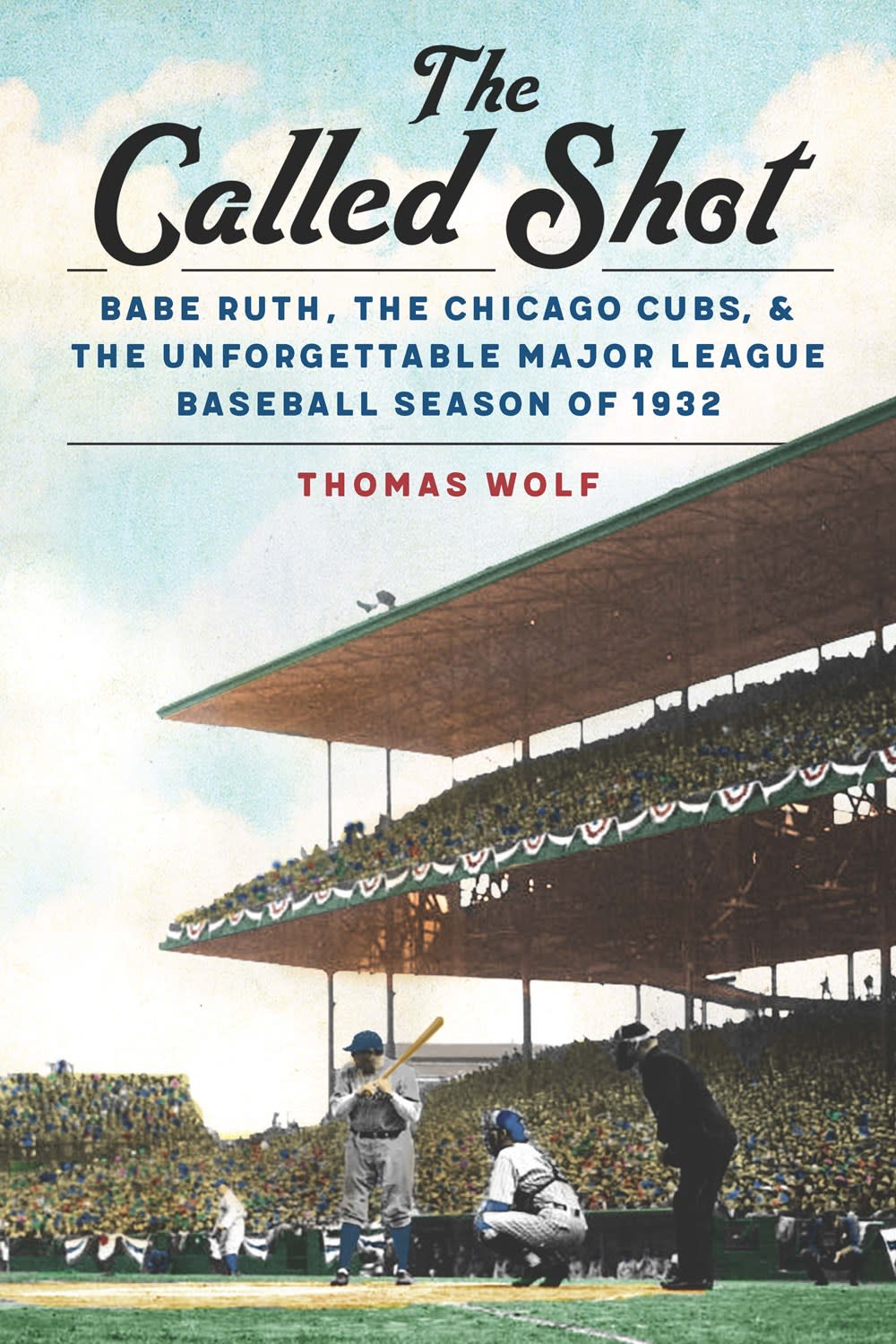 In the summer of 1932, at the beginning of the turbulent decade that would remake America, baseball fans were treated to one of the most thrilling seasons in the history of the sport. As the nation drifted deeper into the Great Depression and reeled from social unrest, baseball was a diversion for a troubled country—and yet the world of baseball was marked by the same edginess that pervaded the national scene.

Rich with historical context and detail, The Called Shot dramatizes the excitement of a baseball season during one of America’s most chaotic summers.

Thomas Wolf has written numerous articles on baseball history and is the coauthor of Midnight Assassin: A Murder in America’s Heartland. He currently lives in Chapel Hill, North Carolina.