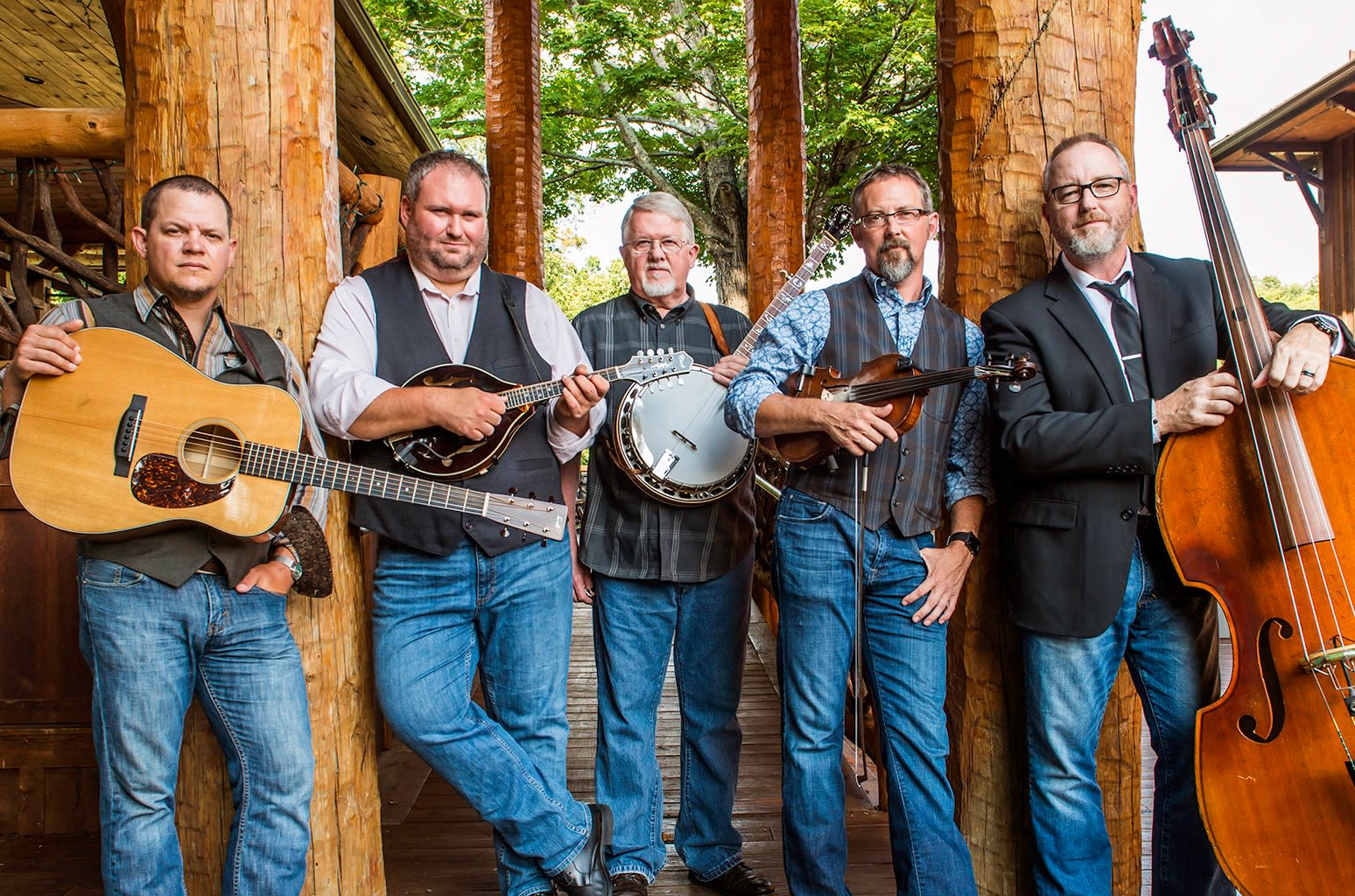 North Carolina’s own Balsam Range has become one of the most award-winning acts in bluegrass, with 13 IBMA awards and 8 critically-acclaimed albums to their credit. Balsam Range has left audiences spellbound while headlining major festivals and selling out venues from coast-to-coast, including multiple appearances at the Grand Ole Opry. The band released two chart-topping singles in 2020 - “The Richest Man” and “Grit & Grace.” The latter, written in a surprising collaboration between singer Buddy Melton’s mother, Ann, and the powerhouse team of Milan Miller and Beth Husband, is an emotional meditation on meeting hard times with perseverance and spiritual courage — “one part moxie [and] another part mettle,” as it’s put in the song’s soaring chorus. In addition to being named IBMA’s 2018 Entertainer of the Year, Balsam Range vocalist Buddy Melton won IBMA’s Male Vocalist of the Year and bass player Tim Surrett won IBMA’s Bass Player of the Year that same year. And in 2016, banjo player Marc Pruett was a recipient of the prestigious North Carolina Heritage Award.