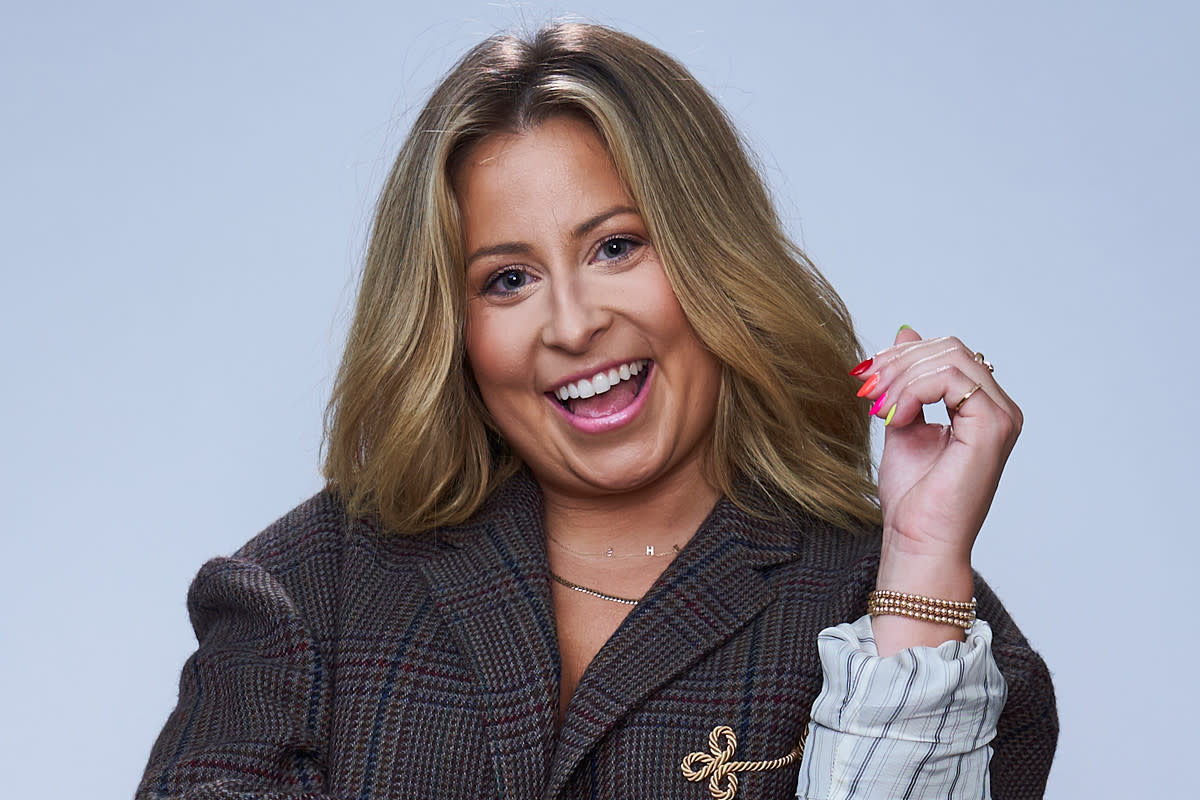 Originally from Portland, Oregon, Becky Robinson is an LGBTQ+ LA-based comedian, writer, actor and voice-over star. You may also know her as the “Entitled Housewife”, the outspoken viral golf character Becky created who co-starred in the two virtual comedy variety specials she self-produced to help spread laughter during the year long pandemic. Becky’s explosively unique character antics and viral videos have racked up millions of views and fans across social media.

Becky can and does truly do it all! Her new original song ‘Mama Needs a Claw’ is the anthem of the Summer and is now being played all over the radio.