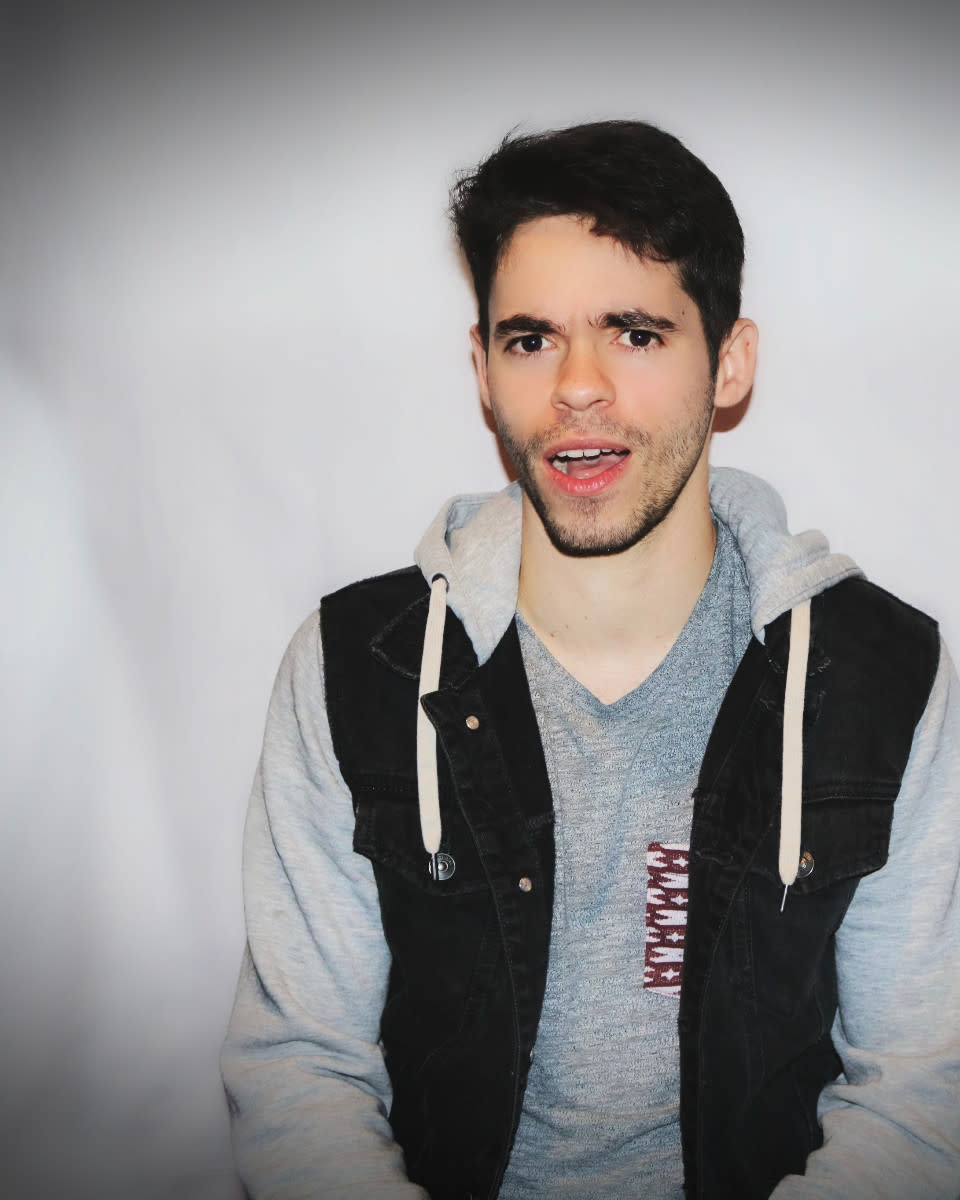 Ben Brainard at the Improv

Ben Brainard is a comedian with a natural ability to make any crowd laugh. Originally from Daytona Beach, and now living in Orlando, Ben has toured across the country. He’s also produced several shows for Army Reserve units. During quarantine, Ben found viral success producing “The Table,” a sketch comedy series about how the various states of the US are handling current events.