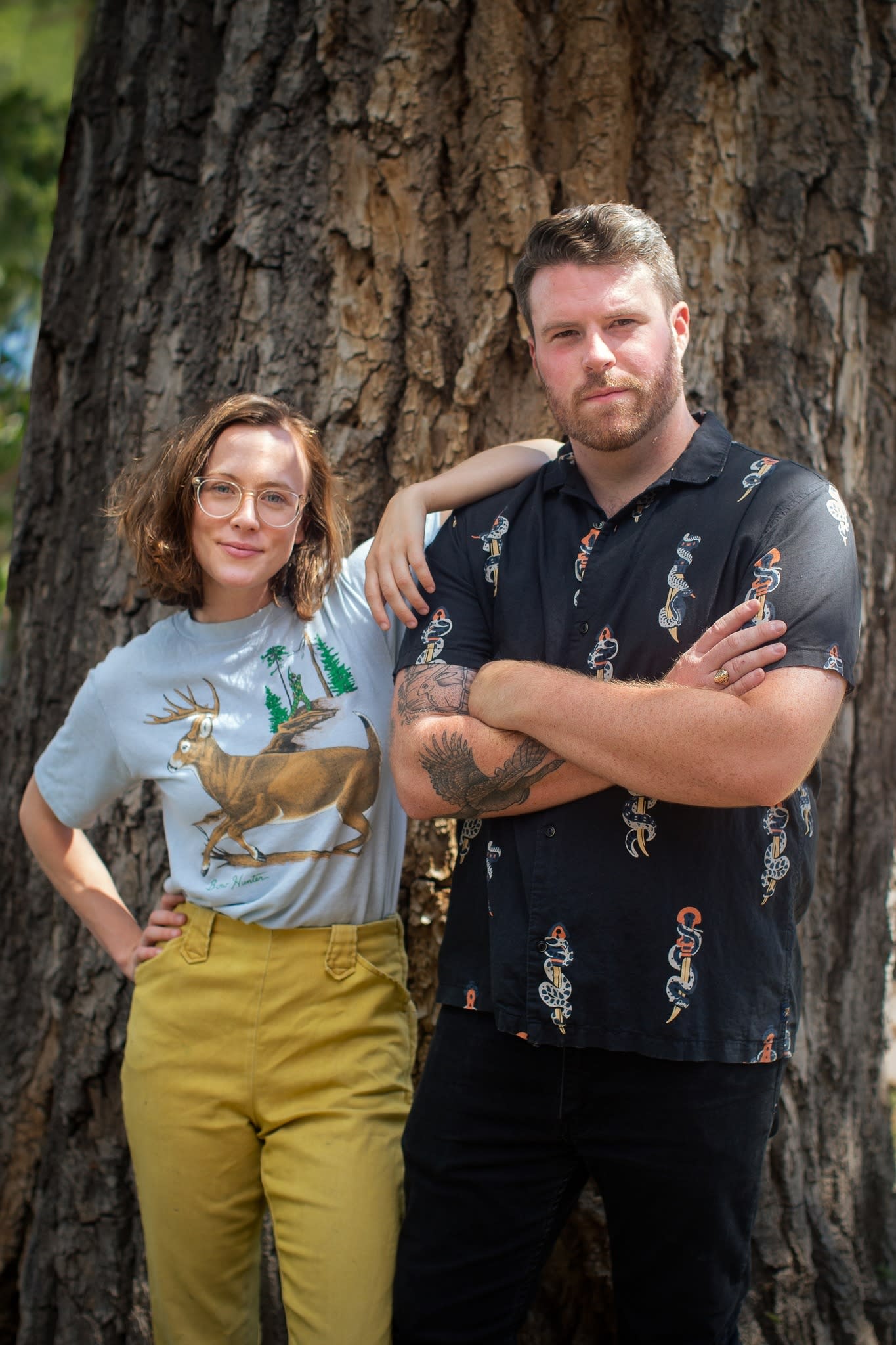 Quickly-rising North Carolina roots duo Chatham Rabbits will wrap their 2022 "If You See Me Riding By" album release tour at Lincoln Theatre in Downtown Raleigh. Partners in marriage and music, Chatham Rabbits’ Austin and Sarah McCombie blend their personal histories through deft songwriting, offering shared perspectives. Leaning into each other's strengths, their song stories present a congenial, collaborative spirit that has captured the attention and adoration of fans along the way and earned them praise from Garden & Gun Magazine, American Songwriter, and No Depression.

Their artistry hinges on a fervent desire to connect with others through the music that first brought the pair together. Steeped in the regional traditions of their North Carolina home, Chatham Rabbits’ musical pursuits represent a new age of roots music. Chatham Rabbits recorded and released their beloved debut album, All I Want From You in 2019. This set the standard for their sophomore release The Yoke is Easy, The Burden is Full—the centerpiece song “Oxen” was named “Top Folk Song of 2020” by Paste Magazine. Nurtured by central North Carolina’s fertile, influential music scene, Chatham Rabbits’ sound continues to evolve in their expansive third album, If You See Me Riding By (2022), which was simultaneously released with a television series On the Road with Chatham Rabbits, on PBS-NC.