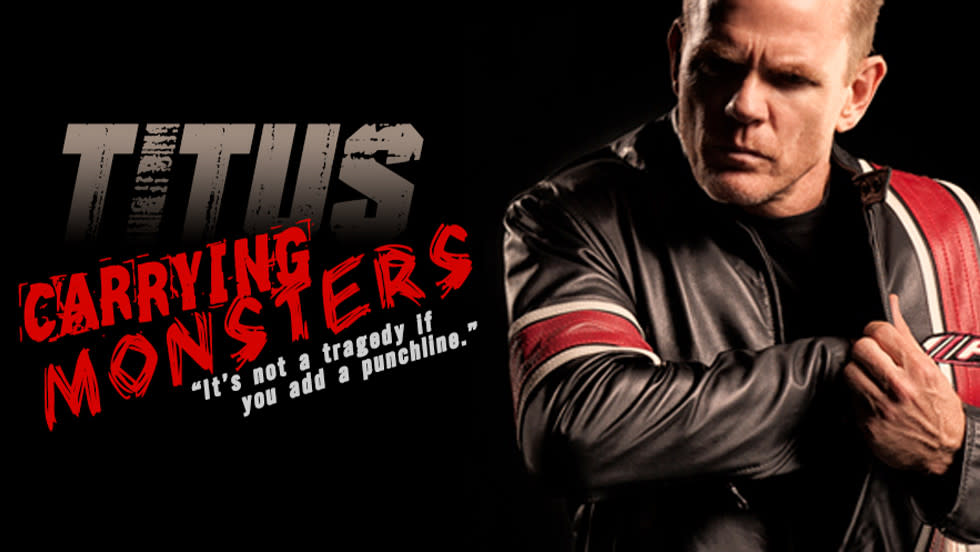 Employing what he's labeled 'hard funny,' Christopher Titus, star and creator of the Fox show, "Titus," has released eight ninety-minute albums in as many years. Known for leaving no stone unturned, especially within his own life and family, Titus takes his audience on a 90-minute ride that will leave them exhausted from laughter. To see one of Christopher Titus' shows, is to love him. Titus is currently performing his ninth and newest show, "Stories I Shouldn't Tell," in sold out theaters across the country. Titus also wrote, directed and starred in a full-length film called "Special Unit," released in 2017, that won several film awards and has since been released in 68 countries.