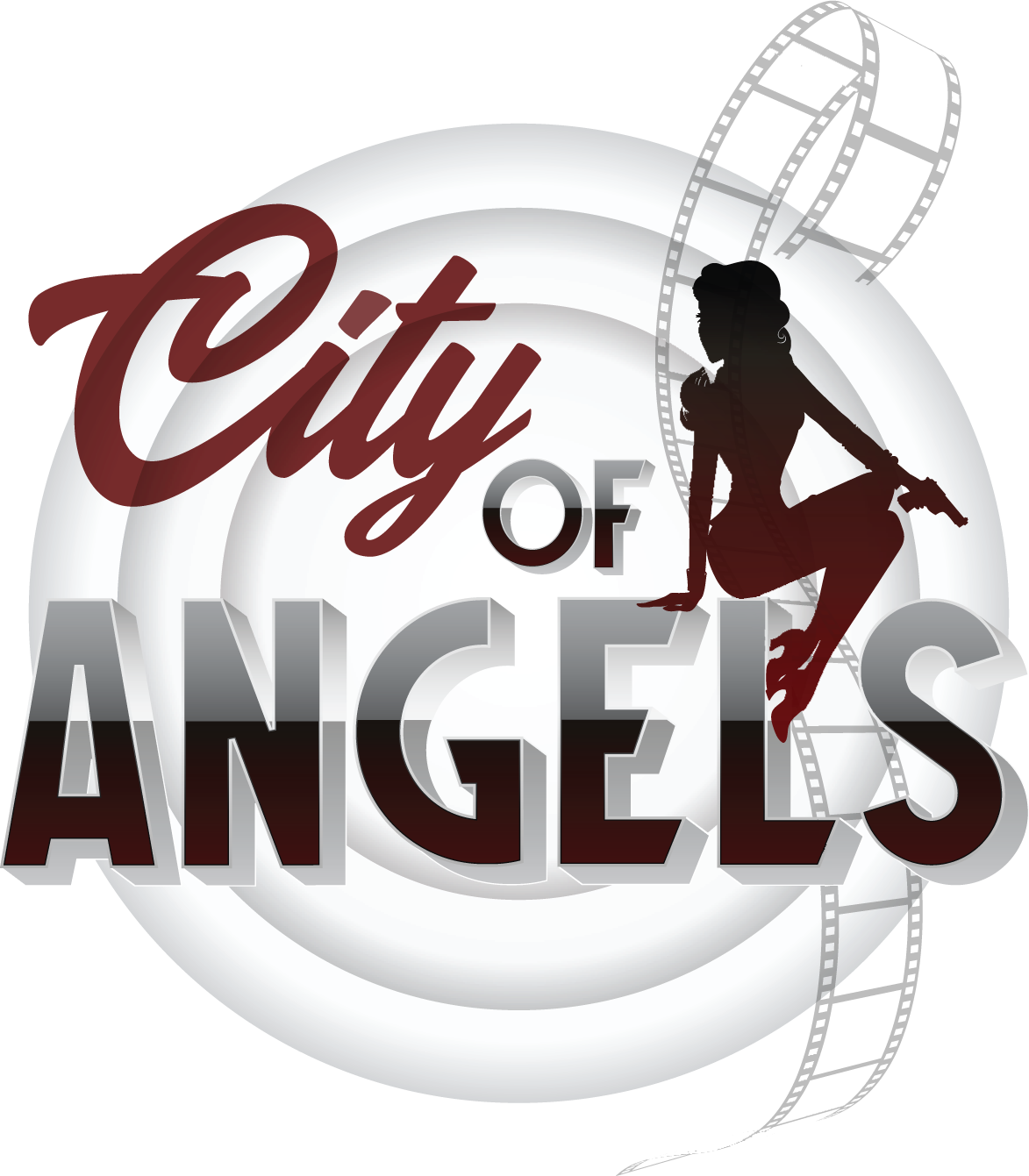 In the late 1940s, Stine, a bookish writer of detective stories, struggles to adapt his crime novel into a workable screenplay. As Stine tries to maintain some integrity in the backstabbing world of Hollywood, his protagonist, a hardboiled private eye named Stone, fights for survival in a city full of criminals and opportunists. In a clever design choice, the stories are told on a split stage: Stine’s world is in full color, while Stone’s appears in black and white. With wit, humor, and a fantastic Cy Coleman score, City of Angels captures the snappy dialogue of a Raymond Chandler novel and the glitzy showmanship of classic Hollywood; the result is a crowd-pleasing musical unlike any other.