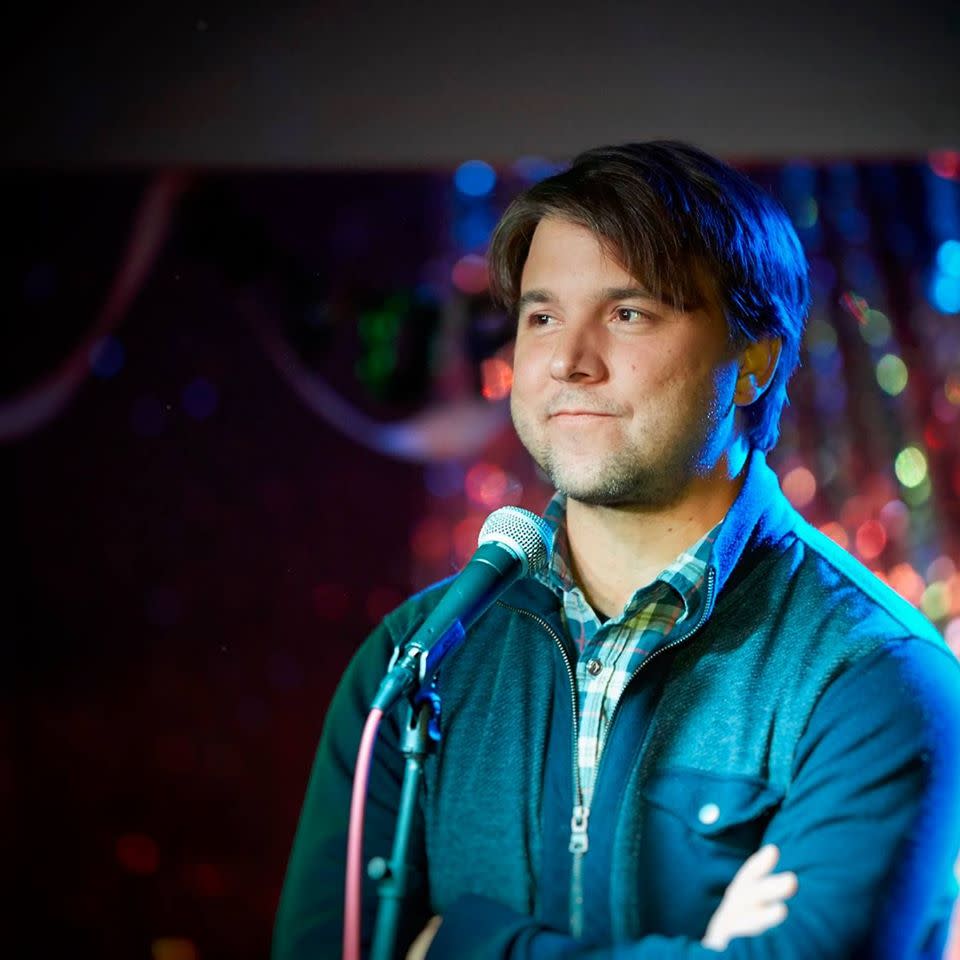 Andy Recently appeared The Late Late Show with James Corden. He has also appeared on Conan. He has a half hour special on Comedy Central.  In 2014 he was the first comedian to make his network television debut on the Tonight Show: Staring Jimmy Fallon.  In 2009 he appeared on Comedy Central’s Live at Gotham. He has 4 comedy albums all in rotation on Pandora, and Sirius Satellite Radio. Andy is a resident of Chicago, where he was named one of four comedians to watch by the Chicago Tribune. Don’t miss out on your chance to see Andy live in Holly Springs!