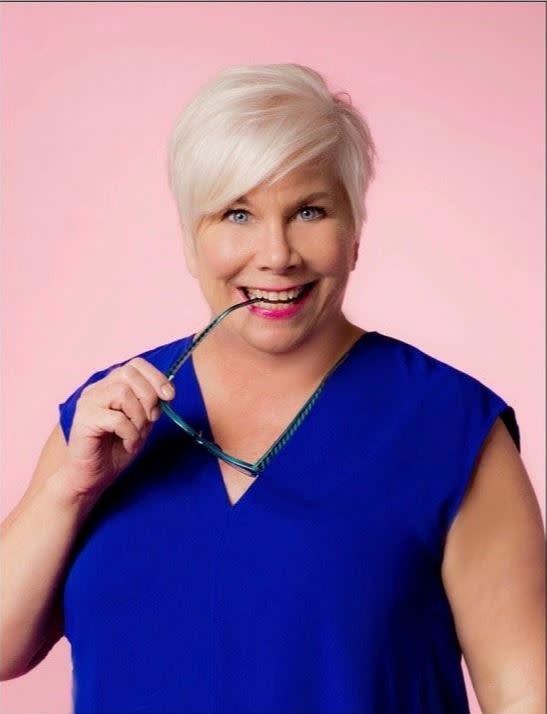 Growing up in a very large Irish “Cathaholic” family, and struggling as a working single mother for 20 years, gave Nancy Witter all the comedic material she needed to sustain her throughout her long-standing comedy career. Nancy was one of five finalists on Nick at Nite’s “Search for the Funniest Mom in America” in 2005. Her latest show "Growing Up McDougal... Happy, Hopeful, and Hungover" was nominated in 2018 for a MAC Award for Best One Woman Show. The New York Times has described Nancy as having “a razor sharp wit” and Backstage Magazine named her to their list of "Comedy Best Bets". Don’t miss out on your chance to see Nancy live in Holly Springs!