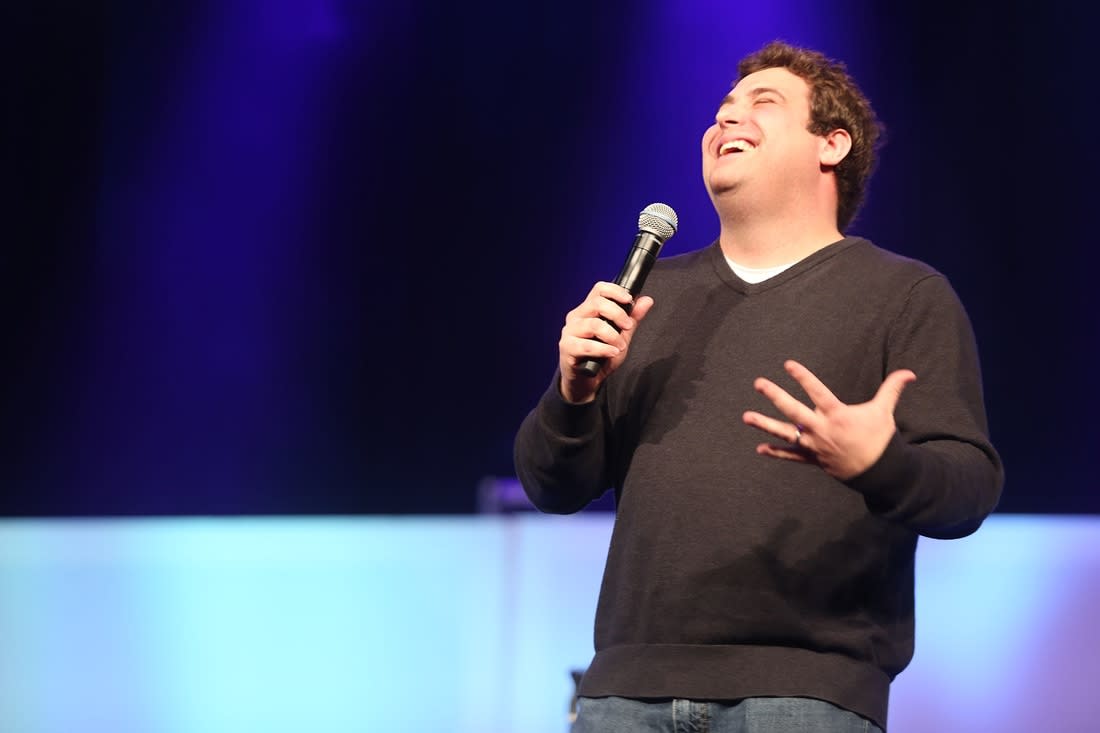 With over 3,000 career performances worldwide, Andy Beningo has established himself as one of the most in demand comedians working today. Hailed for his clean and "every man" style, Andy has performed for Fortune 500 companies, on cruise lines, and in some of the top comedy clubs in the country. Along the way, he has been named one of the 40 Best Up and Coming Comedians in the country, as well as "Best Comedian" by both the Detroit Metro Times and Detroit Hour magazine!