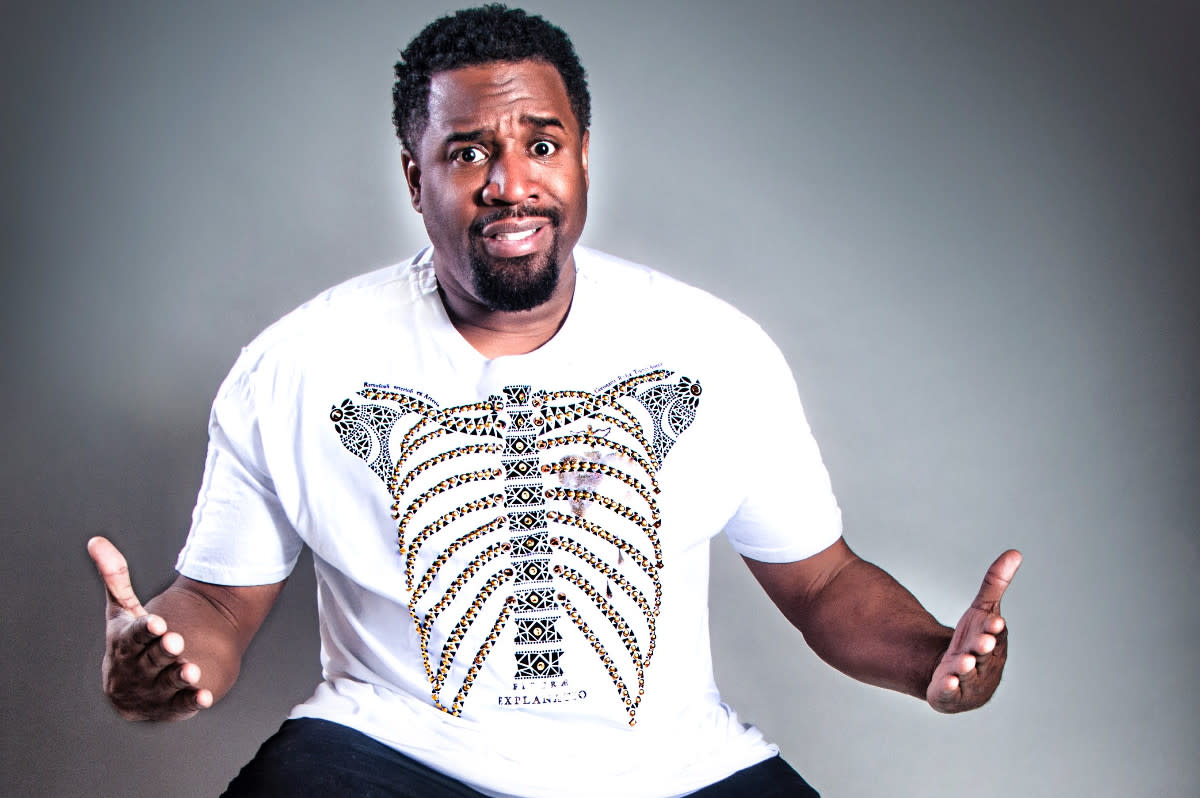 Going from hanging in the hood to performing comedy on Jay Leno’s “Tonight Show ” not to mention the privilege of afterward being invited to take a seat on the “couch” which not many comics are asked to do has been a long and fulfilling journey. Corey hit his first open mic in 1992 when Adele Givens called him to the stage. He was a smashing success and has been a full-time comedian ever since. He has taken top honors at the Miller Genuine Draft Comedy Search Budweiser Comedy Competition Chicago Home Jam and Laffapalooza. He has appeared at the Montreal Just for Laughs Festival and the Chicago Comedy Festival.