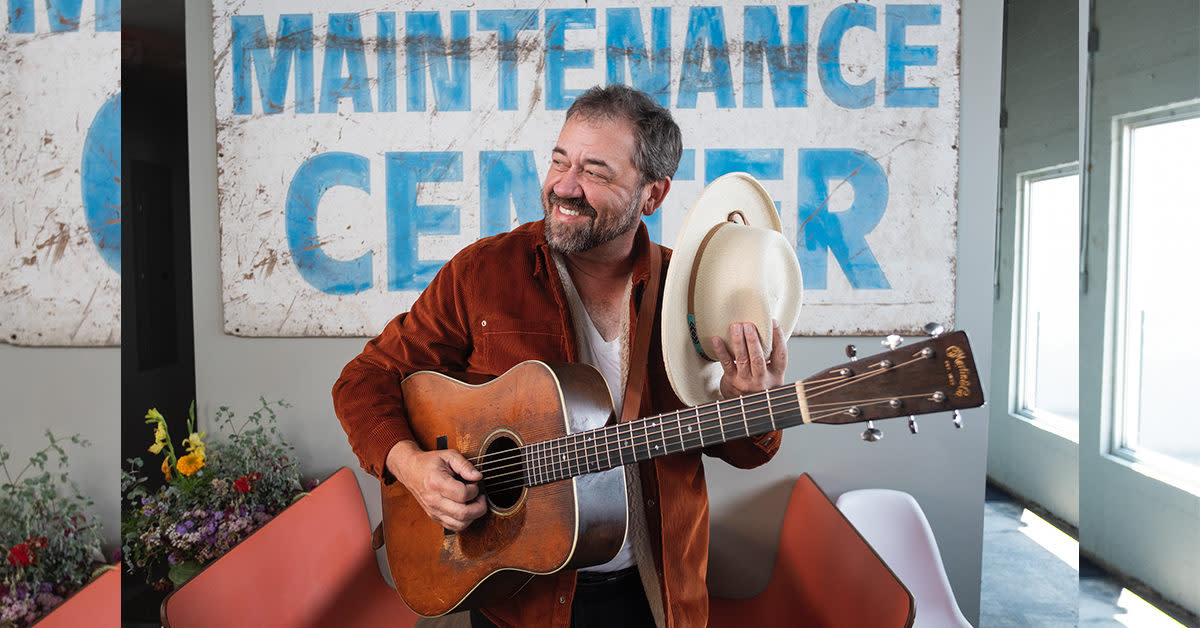 This show has been postponed until further notice. A rescheduled date will posted in the future.

The Dan Tyminski Band will be on tour throughout 2022 in support of two forthcoming projects: an EP celebrating Tony Rice’s legacy, and a full-length bluegrass album due out later next year. The Dan Tyminski Band is Adam Steffey (mandolin, 5x Grammy Winner, 9x IBMA Mandolin Player Of The Year), Maddie Denton (fiddle), Jason Davis (banjo), Grace Davis (bass), and Gaven Largent (dobro). Throughout his 30+ year career, Tyminski has left his mark in every corner of modern music. Tyminski’s voice famously accompanies George Clooney’s performance of the Stanley Brothers’ classic song “I am a Man of Constant Sorrow” in the film O Brother, Where Art Thou, and his vocal collaboration with Swedish DJ Avicii on the song “Hey, Brother” was a global smash, having been streamed more than 1 billion times to date. In addition to his highly successful solo career, Tyminski has played guitar and mandolin for Alison Krauss and Union Station since 1994.