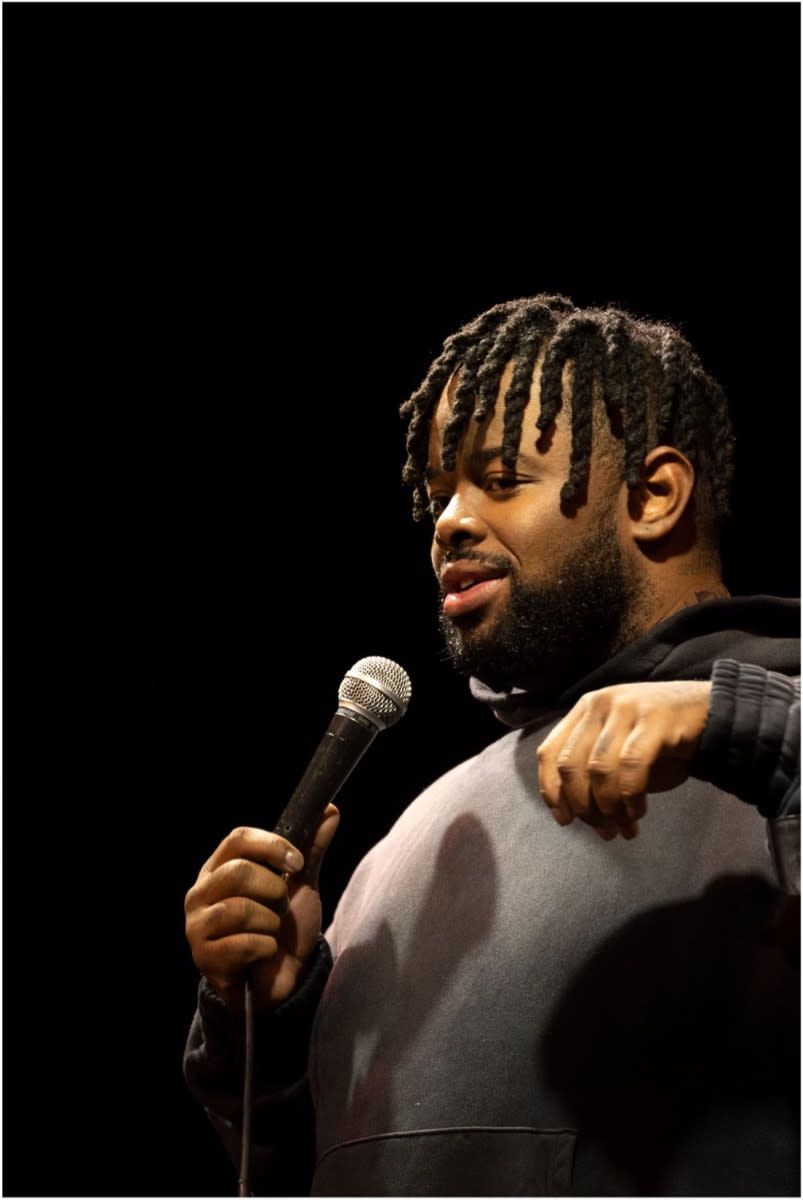 David Lucas started his career early on the MTV "Yo Momma" show. Soon after being on the show, he moved to Hollywood to pursue his entertainment career. Landing a role on his hit show "Roast Me" on All Def Digital, he became a popular name. When David became a regular on the Kill Tony Show, he was acknowledged by legendary comedians as a quick-witted joke writer and a vicious Roaster. He is solidifying his name as one of the greatest comics of his generation. You can catch him headlining across the country and also opening for Louis CK, Joe Rogan, Tony Hinchcliffe and Brendan Schaub.