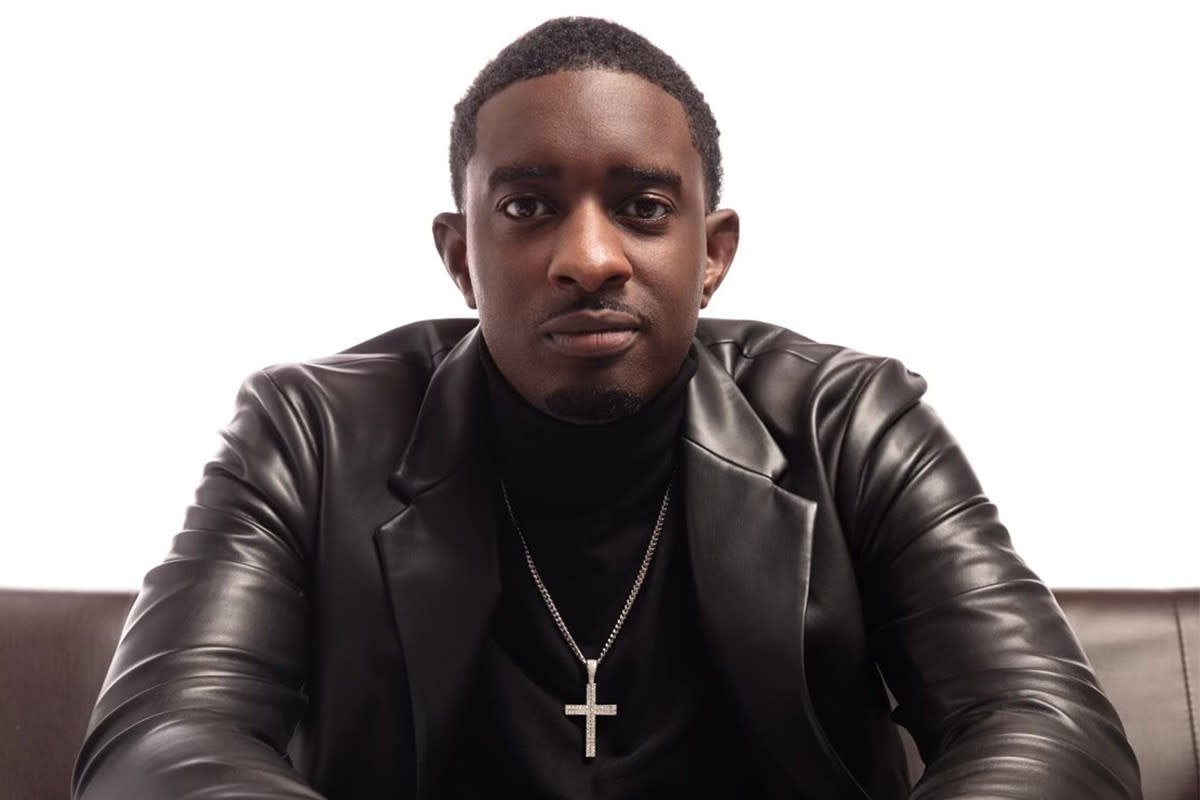 Desi Banks is an actor, stand up comedian and social media personality whose online presences reaches over 10 million followers across multiple platforms.

As a Stand Up, Desi has quickly risen through the ranks and become a force on the road in just a few years. After embarking on the 30 city “You’re my Boyfriend Tour” with B. Simone in 2018, Desi quickly started selling out his own headlining dates across the country. In addition to being a favorite at colleges, selling out comedy clubs, and transitioning into theaters, in 2021 Desi began playing arenas on the In Real Life Comedy Tour alongside Mike Epps, Kountry Wayne, and Lavell Crawford. With his ever growing fanbase, Desi continues to establish himself as one stand up’s stars of today and the future.