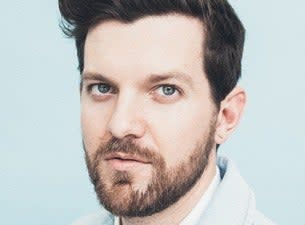 This event was rescheduled from its original date of April 23, 2020.