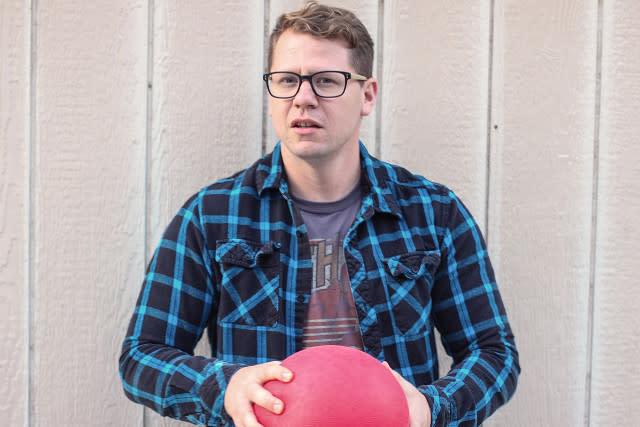 A Seattle native now suffering in Southern California, Dustin Nickerson is an in demand comic on the rise. He’s currently touring the country and was recently featured by Kevin Hart on Comedy Central’s Hart of the City.  Dustin has also been seen on Laughs on Fox, the PBS Comedy Hour, Hulu and can regularly be heard on Sirius Radio XM, Rooftop Comedy and the Darren Streblow Show. He’s also the host of hit podcast Don’t Make Me Come Back There, a funny podcast about family. Dustin describes himself as “the world’s most average person” but is far from it when on stage. He brings you into his life through his humour about the struggles of parenting, marriage and being generally annoyed by most people. At just 34 years old, Dustin has been married for 15 years and has three kids! This helps make Dustin truly one of the most unique voices in the comedy scene.