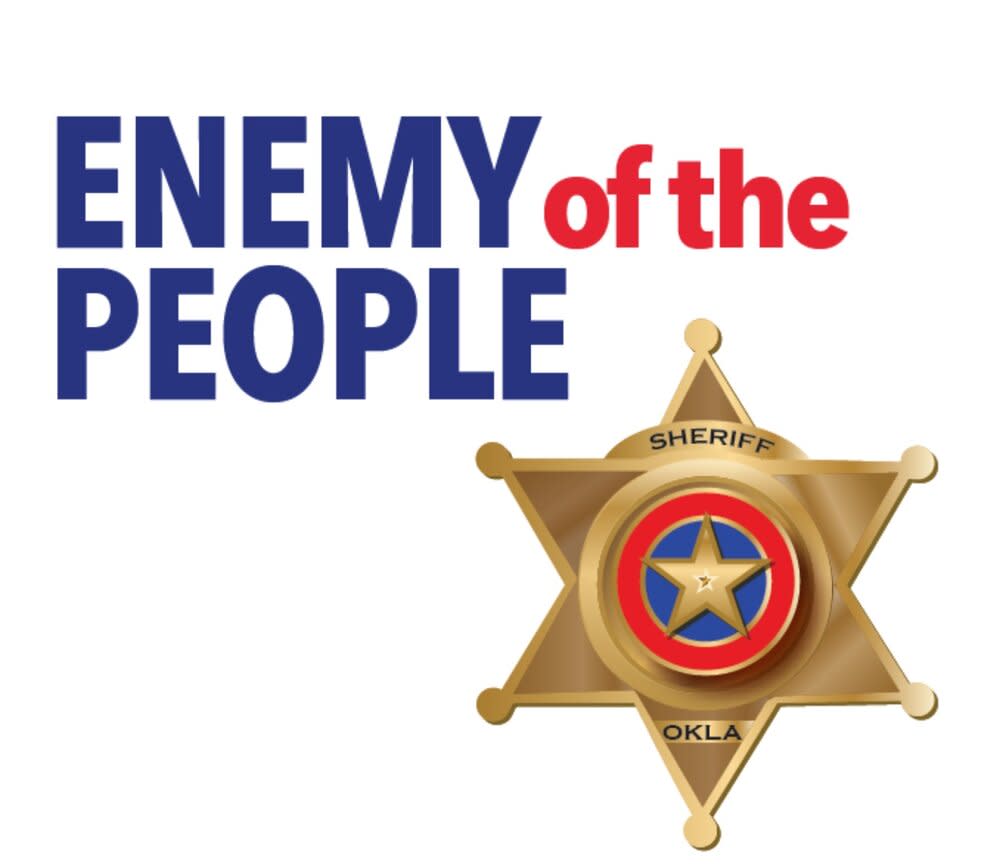 Enemy of the People

A thrilling, funny and gripping new reimagining of Ibsen’s 1882 classic.

Fracking may be causing earthquakes in an Oklahoma town where tens of millions of barrels of oil are stored. If “The Big One” hits, the explosive results would be a disaster. When the local newspaper editor tries to blow the whistle, his brother, the sheriff, will go to any lengths to stop him, including exposing his secrets, ruining his reputation, and making him an Enemy of the People.