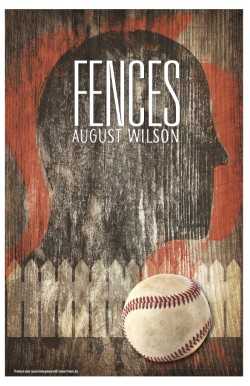 Set in the 1950s, a former star of the Negro baseball league, Troy Maxons, is excluded from the major leagues during his prime. Now working as a garbage man, bitterness takes it's toll on his relationships as his son wants his own chance to play in the major leagues. The main action of the play takes places over a two-month period that changes the nature of the Maxon's marriage and Cory's path in life forever. Presented by Stageworks community theatre program.