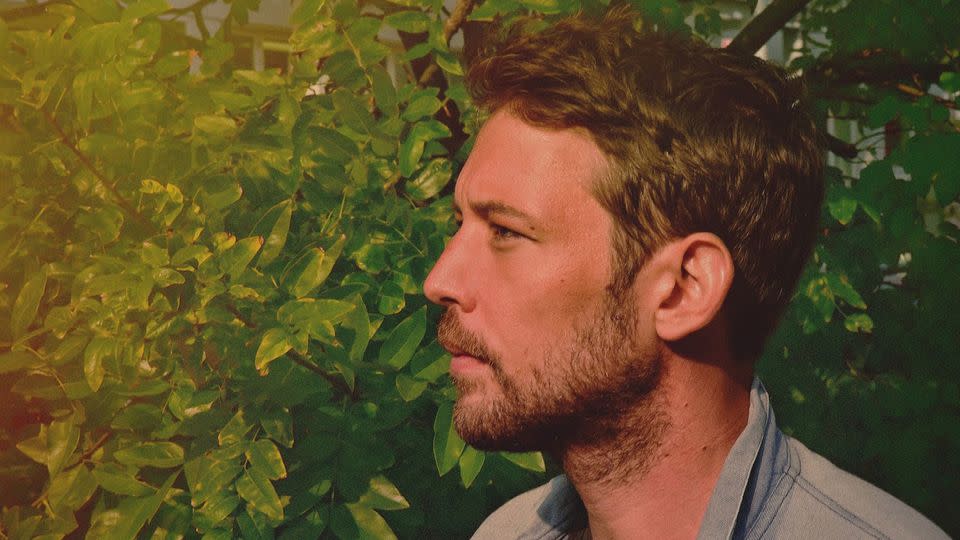 Fleet Foxes announced a run of 35 headlining tour dates in support of their critically acclaimed 2020 release Shore. The tour will take Fleet Foxes through North America, the U.K. and Europe, beginning June 27th. The newly announced shows will mark the first time the full band will perform songs from its critically acclaimed fourth studio album Shore, released on Anti- in 2020 and currently nominated for the 64th GRAMMY Awards in the category of Best Alternative Music Album. This is the second nomination for the band, whose sophomore release Helplessness Blues was nominated for Best Folk Album in 2012.