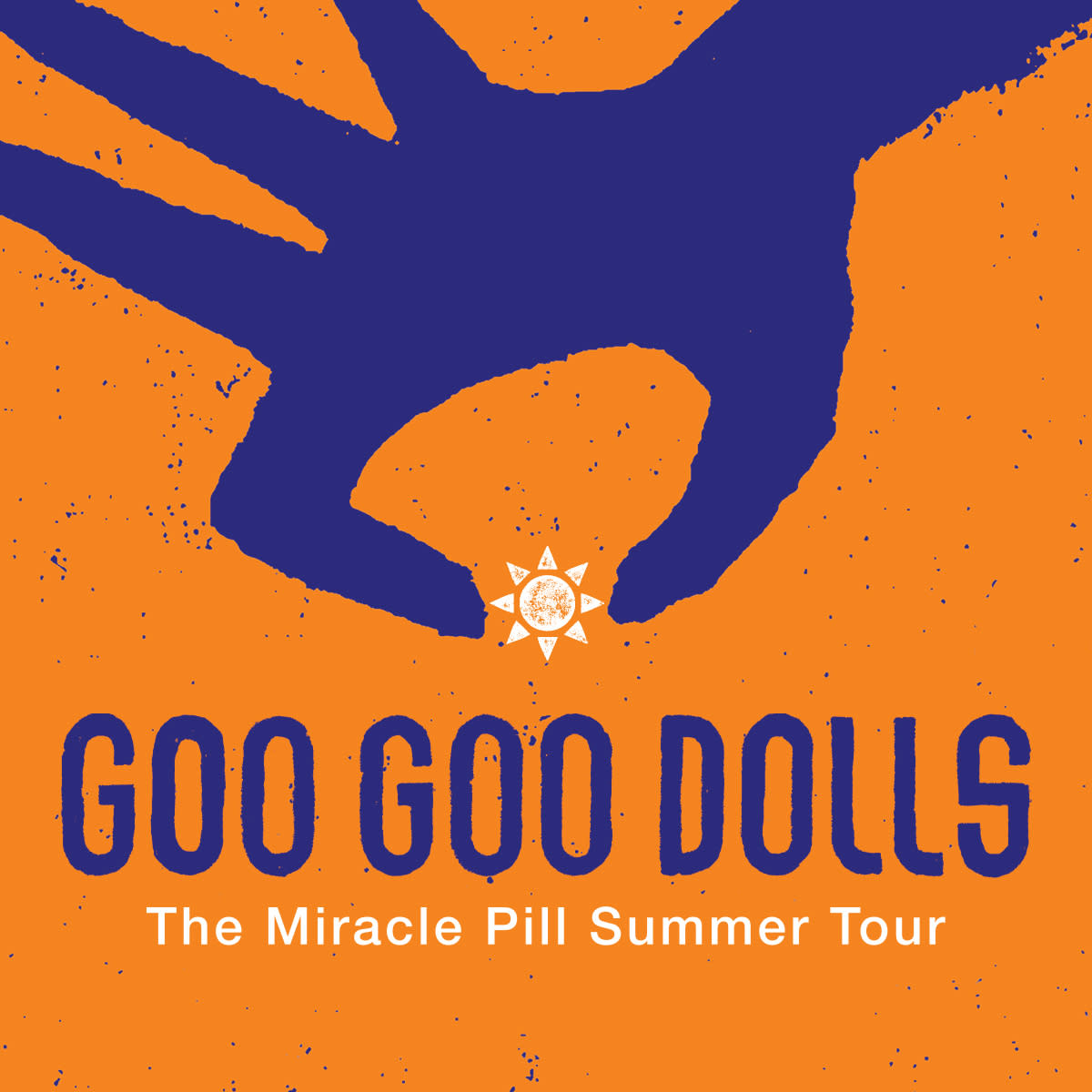 Miracle Pill officially arrived in September 2019 via Warner Records. The album was described as “potentially the biggest Dolls album released to date [Planet Rock]”, as well as one that “easily stands alongside the best of their career [PopMatters].” In addition to “Autumn Leaves,” the engaging and timely album also features numerous other instant-classics such as the smash single “Miracle Pill” and the massive pop anthem “Fearless”, which was added to the LA Dodgers in-stadium playlist last season.