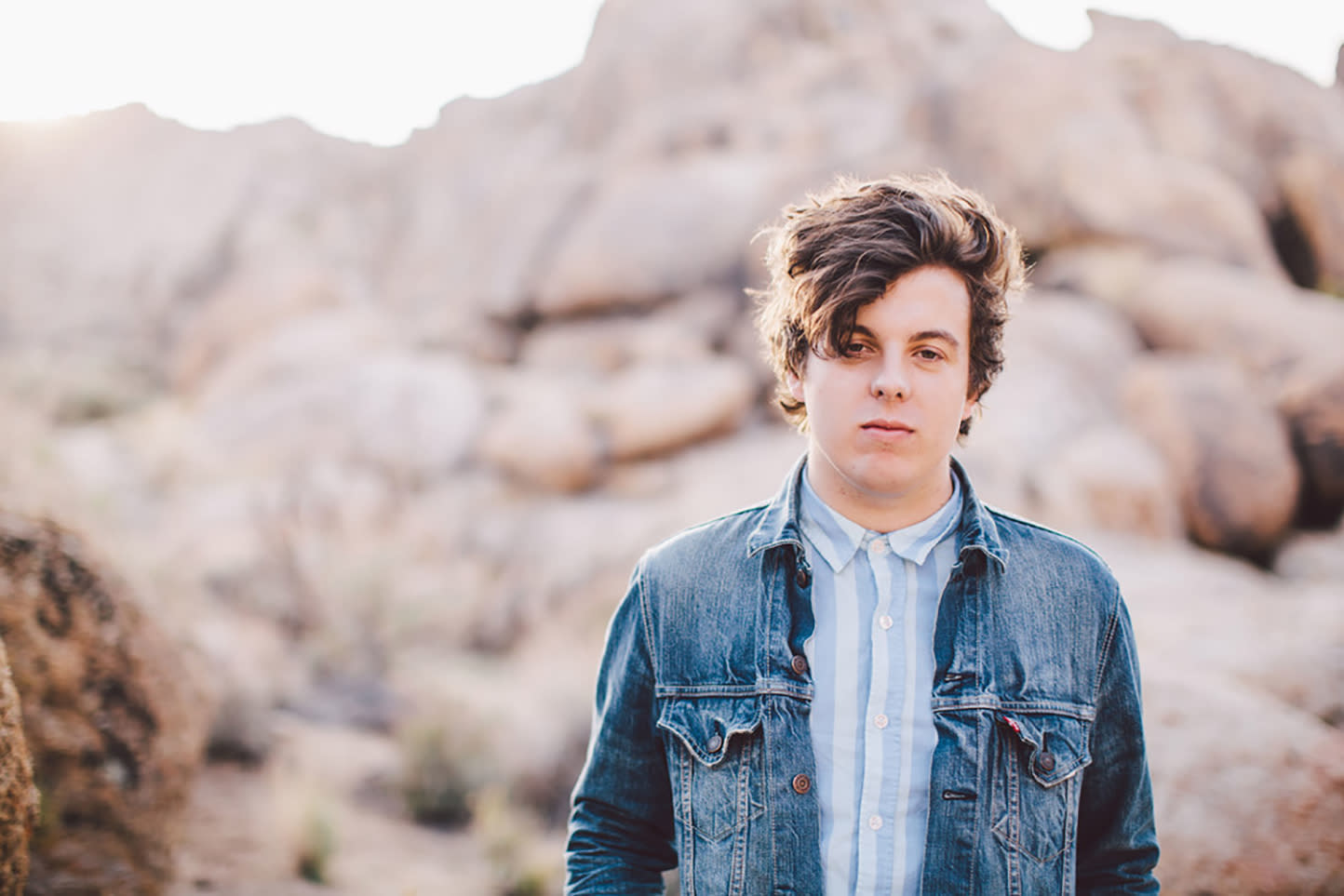 Alex Preston is a 23-year-old singer-songwriter from New Hampshire who has been involved in music since he was four years old. He plays over twelve instruments, ranging from the guitar to the violin, and writes his own music.

What sets Alex apart from other artists is his total sense of self, drawing the audience in and making them feel what he is projecting. Keith Urban put it best saying, “What I love about your performances, they always hold my attention. It’s very raw and it’s fragile. It’s very real. You don’t ever phone it in, you’re always in the moment…man, I love your artistry.” His lyrics always come from the heart but it’s the way he delivers them that truly captivates people.

Alex was the second runner-up on the thirteenth season of American Idol in 2014, which launched his career to new heights. Alex has performed all over the United States and Canada perfecting his craft and working with some of the top names in music.

Alex’s debut CD, which he recorded in a cabin in the Sierra Nevada Mountains, was released in 2015. His debut single in 2014, which sold more than 100,000 copies, has received praise from the likes of Keith Urban, Kevin Jonas, J Lo and many more.