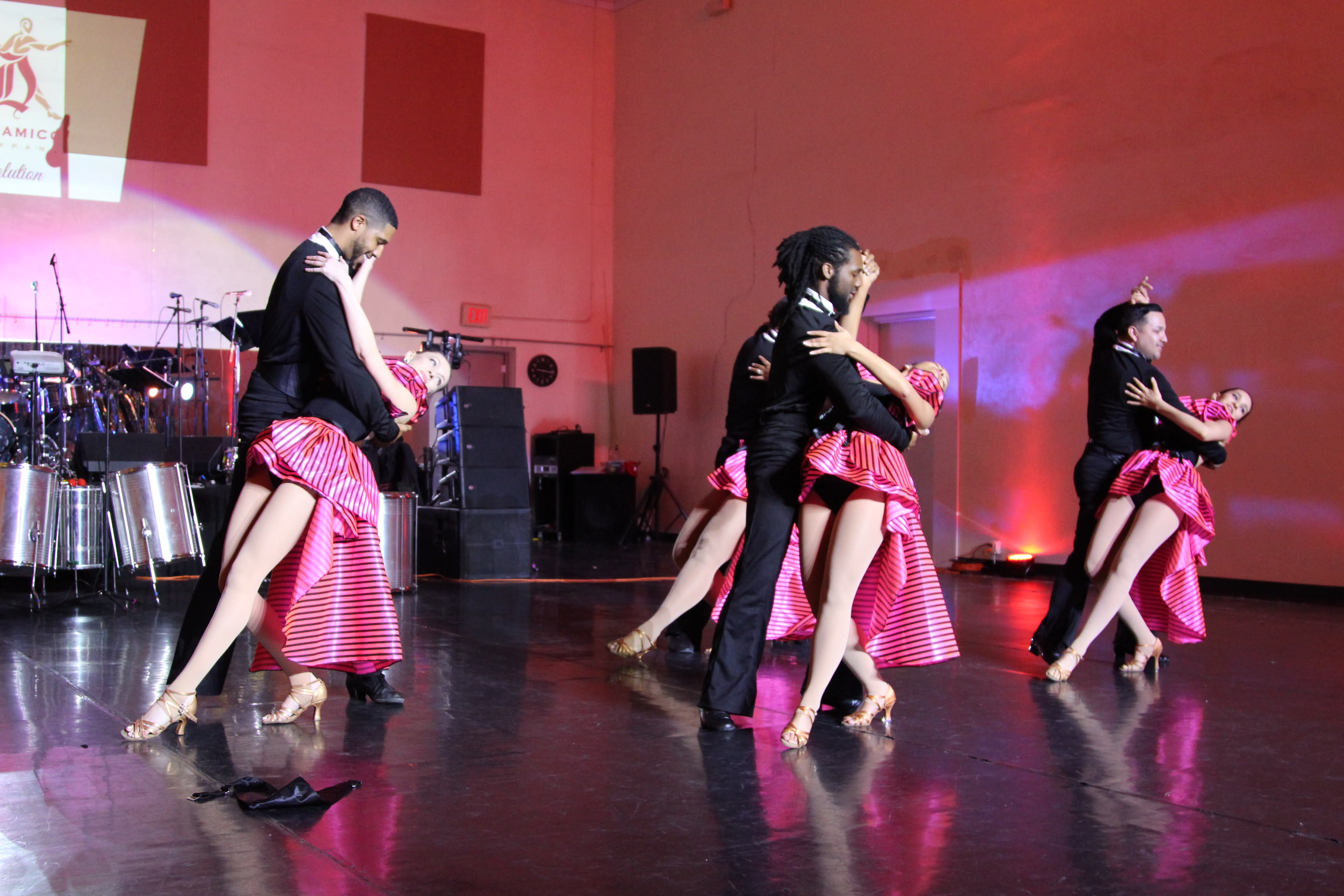 GPAC From Home presents Mambo Dinamico on Facebook LIVE
Under the direction of Norberto “Betto” Herrera, Mambo Dinamico has been spreading the love for salsa and mambo dancing in North Carolina since February 2002. Since its foundation, the company’s main objective has been to welcome people from all cultures into the world of Afro Latin dance.