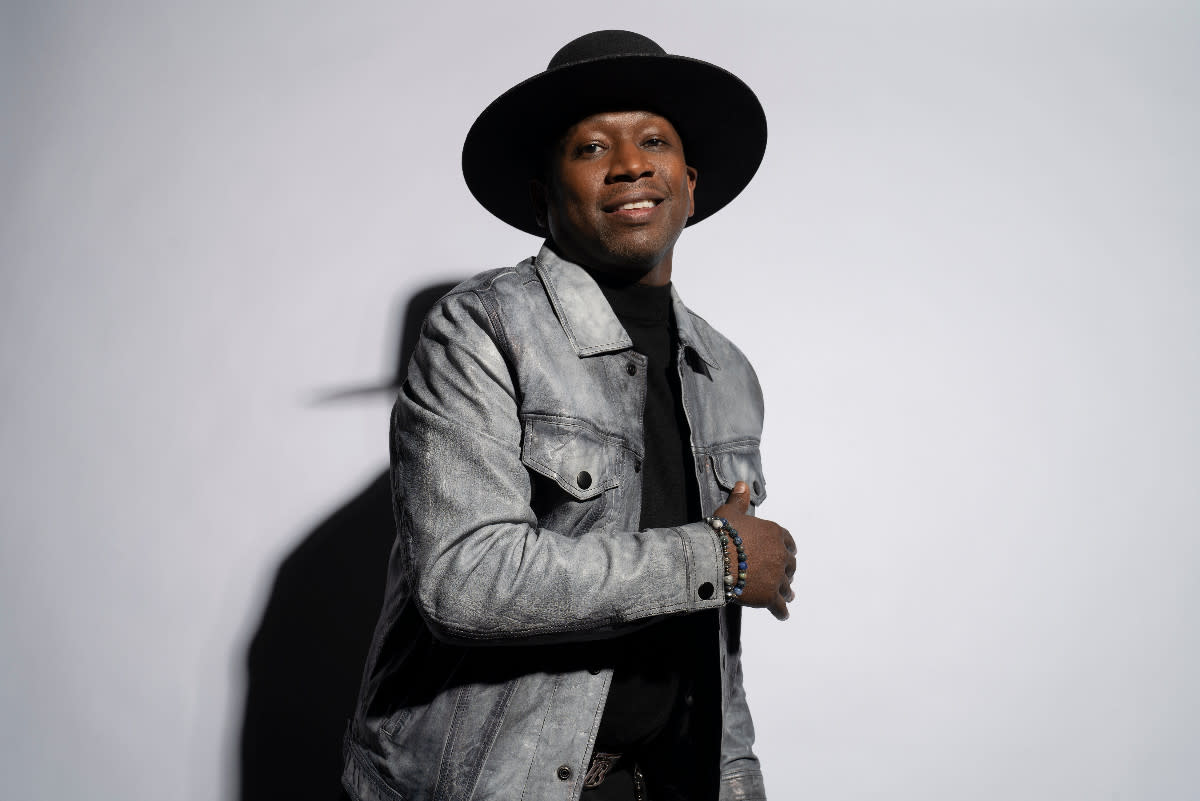 In the tradition of comedians who have made the transition from the stage to the screen, such as Richard Pryor and Bill Cosby, multi-talented Guy Torry has made the leap to comedic actor with great success. Guy has been seen on BET’s Comic View, Comedy Central’s Premium Blend, Showtime at the Apollo and Russell Simmons: Def Comedy Jam where he made his stand up debut to a national audience.