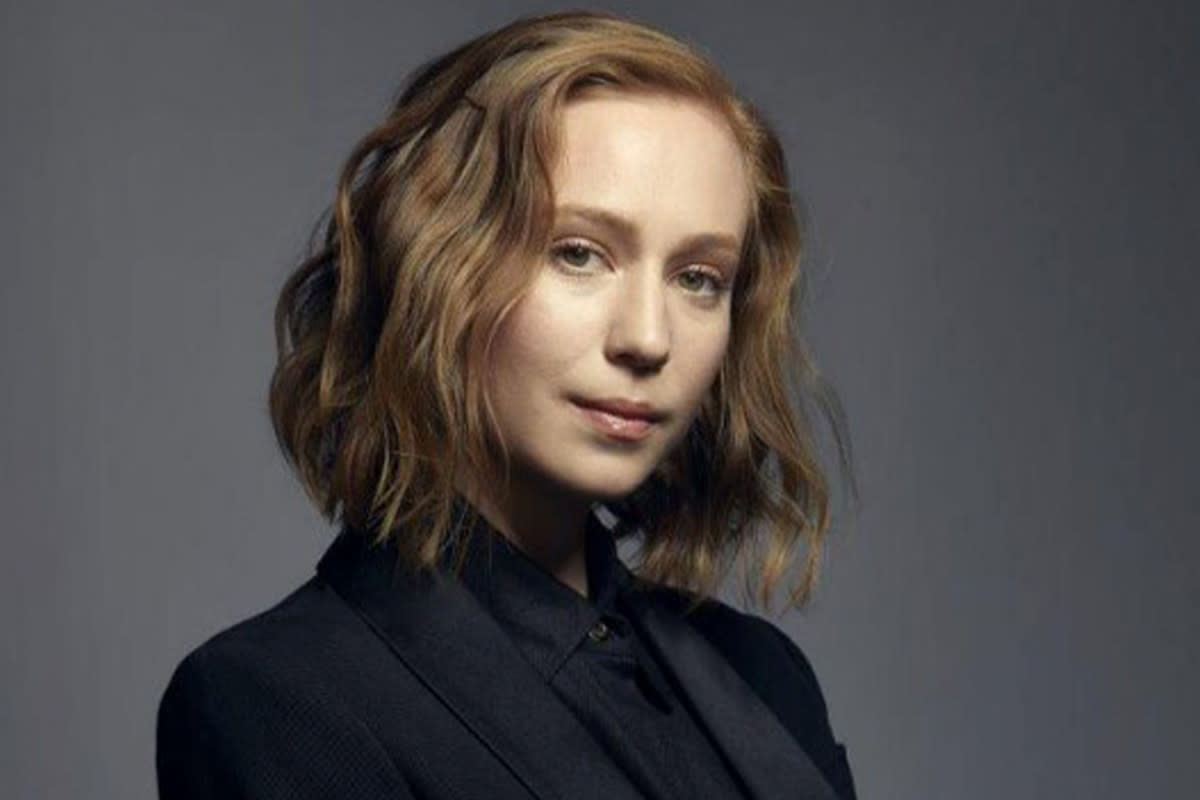 Hannah Einbinder has quickly established herself as a highly sought-after actress and comedian. She can currently be seen starring in the HBO Max comedy series "Hacks" opposite Jean Smart as “Ava,” a young comedy writer who, after a Twitter controversy, lands the only job she can find: writing for legendry stand-up comic “Deborah Vance” (Smart) in Las Vegas. Hannah is receiving critical acclaim for her performance, with Entertainment Weekly noting “Einbinder, an LA-based stand-up comic tackling her first leading role, is immensely appealing as Ava.

With her precision timing and bored California drawl, the actress brings such compelling confidence to her entitled, condescending character that it's all the more effective when Ava finally begins to face some hard truths about herself.” Though the series marks Einbinder’s first major television role, she is no stranger to the comedy world and has owned the stage as a stand-up comedian at venues and festivals around the country. She was named a 2019 New Face of Comedy at Montreal’s prestigious Just For Laughs comedy festival and was highlighted as one of Vulture’s “Comics to Watch of 2019,” cementing herself as one of the wittiest emerging talents in the industry. Einbinder has opened for Chelsea Handler, Dana Gould, Demetri Martin and Reggie Watts, to name a few. She recently made her network television debut performing stand-up on "The Late Show with Stephen Colbert"