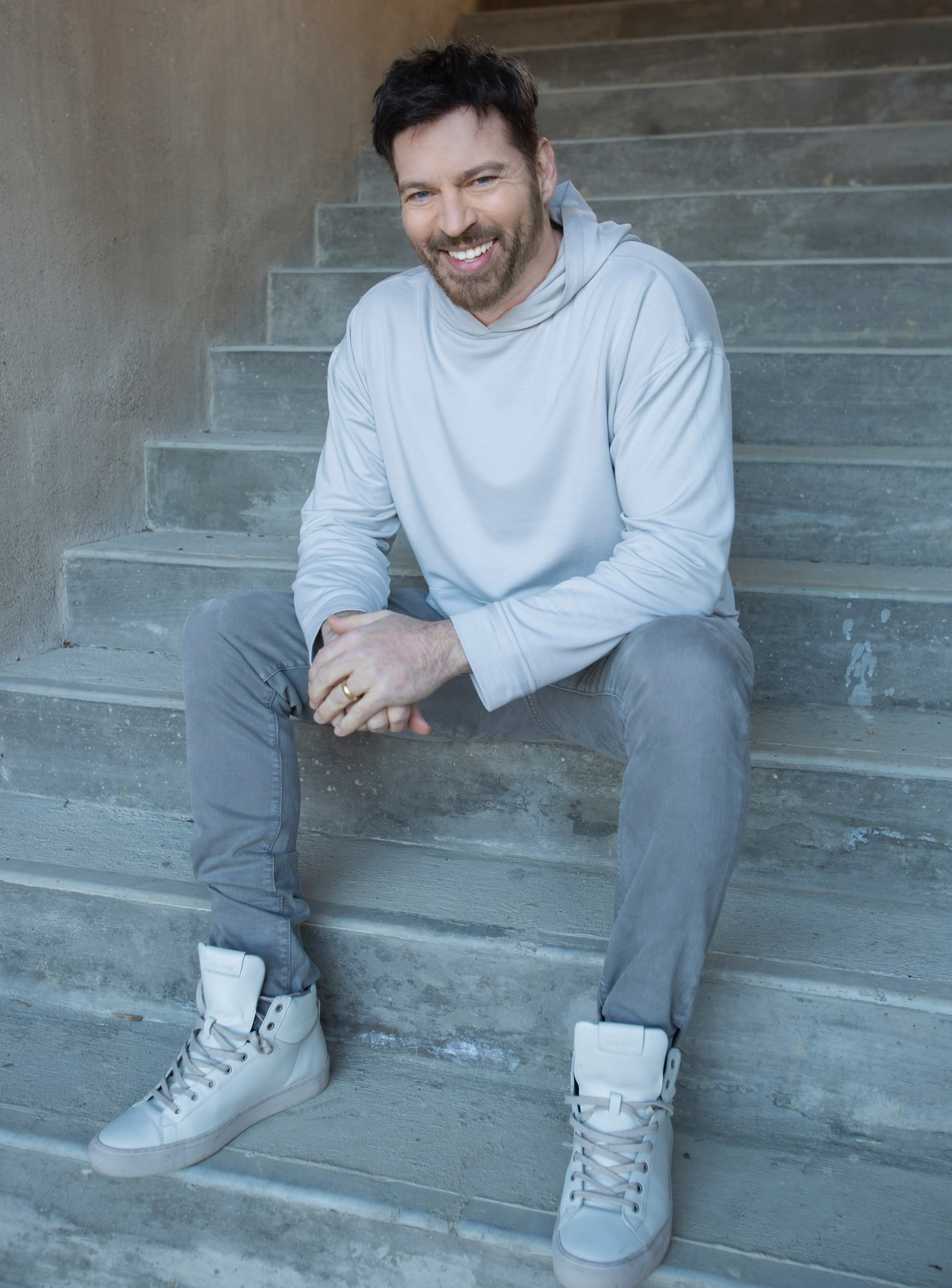 Harry Connick Jr., and his Band-Time To Play! Tour

Harry Connick, Jr. has exemplified excellence across multiple platforms in the entertainment world – in music, film, television and Broadway – garnering Grammys, Emmys and Tony awards and nominations. Join Harry and his 7 piece band as they celebrate a return to live performances with their “Time To Play!” summer tour which will showcase his New Orleans influences and songs from across his remarkable career.