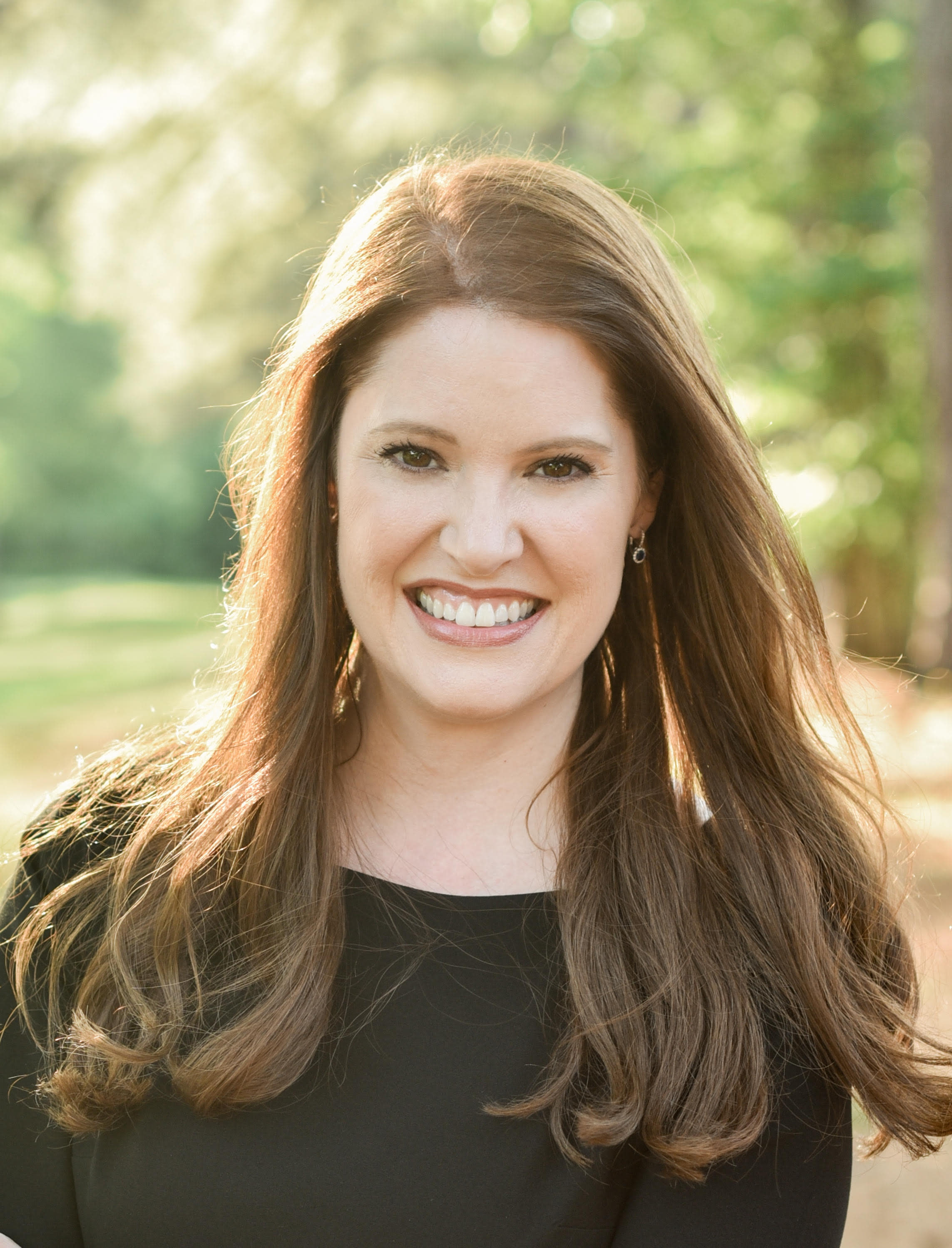 Her desperate decision during World War II changed everything. Now, 70 years later, her secret is unraveling.

At ninety years old, Audrey Thorpe still lives in a historic mansion on palm-tree-lined Victory Drive, determined to retain her independence. But when her health begins to fade, her family hires a part-time caretaker, Laurel. The two women seem to bond—until Audrey disappears. Unbeknownst to Laurel, Audrey has harbored a secret for 70 years, since her time as a nurse in South Pacific during World War II.

Heather Bell Adams is the award-winning author of Maranatha Road. Her short stories and scholarship have appeared in numerous literary magazines and reviews. A native of Hendersonville, North Carolina, she currently is an attorney living in Raleigh.