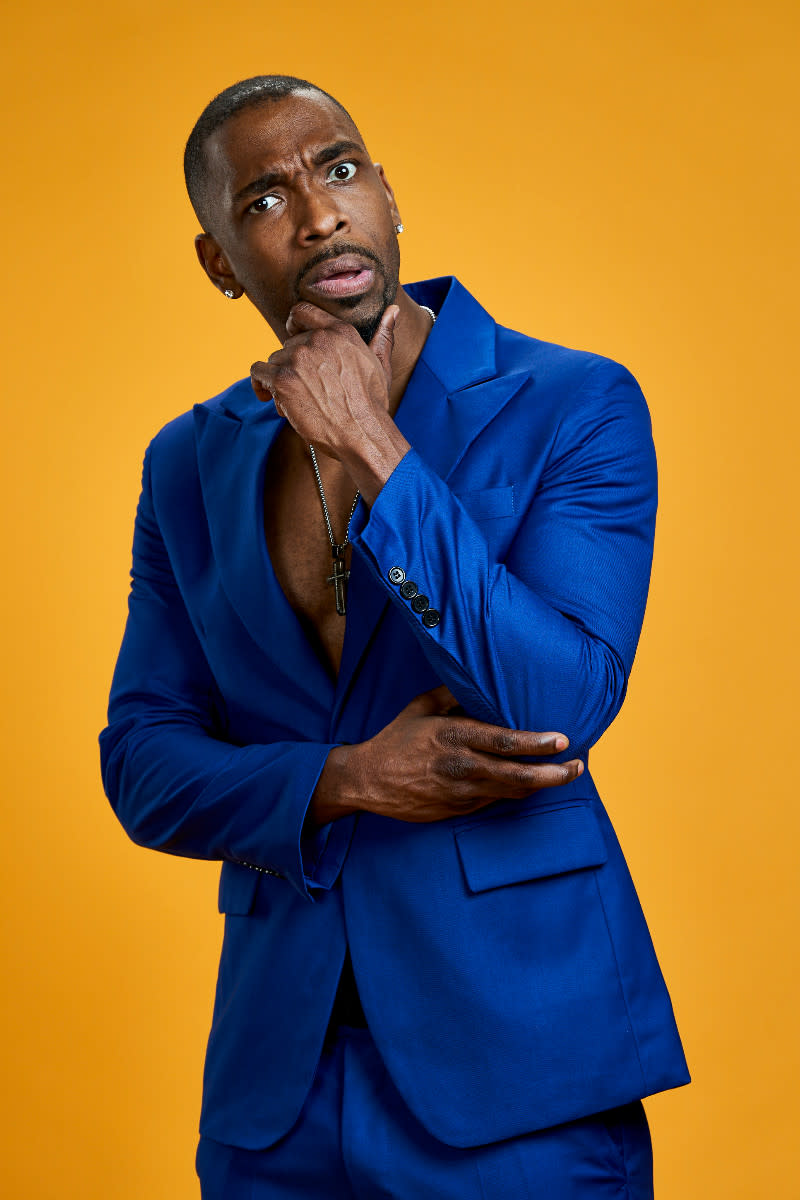 Jay Pharoah is an actor and stand-up comedian. With six seasons as a cast member of NBC's Saturday Night Live, Pharoah is best known for his wide array of uncanny celebrity impressions, including President Barack Obama, Will Smith, Denzel Washington, Stephen A. Smith, Kanye West and Chris Tucker, as well as his recurring character, school principal Daniel Frye.