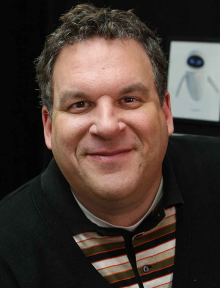 Jeff Garlin: The "Use Me" Tour

He is known as the Executive Producer and co-star of the critically acclaimed “Curb Your Enthusiasm,” which recently aired its tenth season, and was renewed for an eleventh, on HBO. As Executive Producer, Garlin was previously nominated for an Emmy Award for “Best Comedy” for their ninth season. He is also known as the patriarch Murray Goldberg on ABC’s “The Goldbergs.” The Goldbergs which is currently in its eighth season.