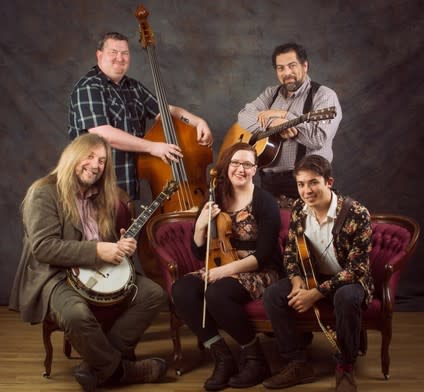 This year marks the 60th anniversary of the founding of The Country Gentlemen, so perhaps it's no wonder that when organizers asked Jerry Douglas what he wanted to do at this year's festival, he proposed a tribute to this groundbreaking bluegrass band, of which he was a member as a teen from 1973 to 1975, and again in 1978. Douglas and Sam Bush team up with Jon Randall on guitar, Charlie Cushman on banjo, and Mark Schatz on bass. This is a one-time event that you'll only see at Wide Open Bluegrass!