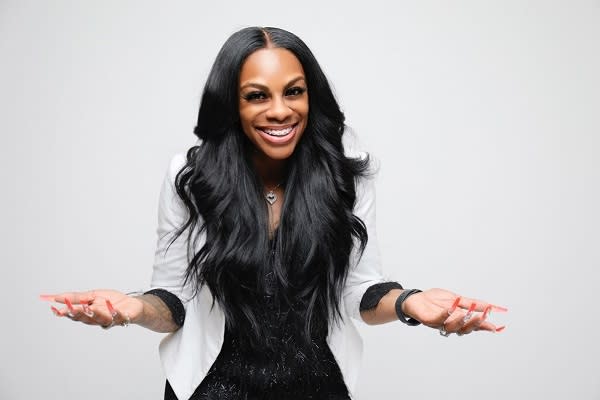 This event was rescheduled from its original date of April 3-4, 2020.

Jess Hilarious is one of the freshest and most highly sought after faces in comedy and she is poised to take the next giant step in her career. She made her network television debut as the female lead in Fox’s highly anticipated scripted comedy REL. Starring alongside comedy veteran Lil Rel Howry (Get Out), Jess plays the supportive and kind best friend to Rel while also keeping the laughs coming.

Born and raised in Baltimore, Maryland, Jess is an accomplished stand-up comedian, also known for her appearances on MTV's Wild N’ Out and has appeared on Russell Simmons’ All Def Comedy on HBO, as well as various shows on VH1, BET and many others. She has opened for comedy legends such as Martin Lawrence, Rickey Smiley, Mo'Nique and Mike Epps.