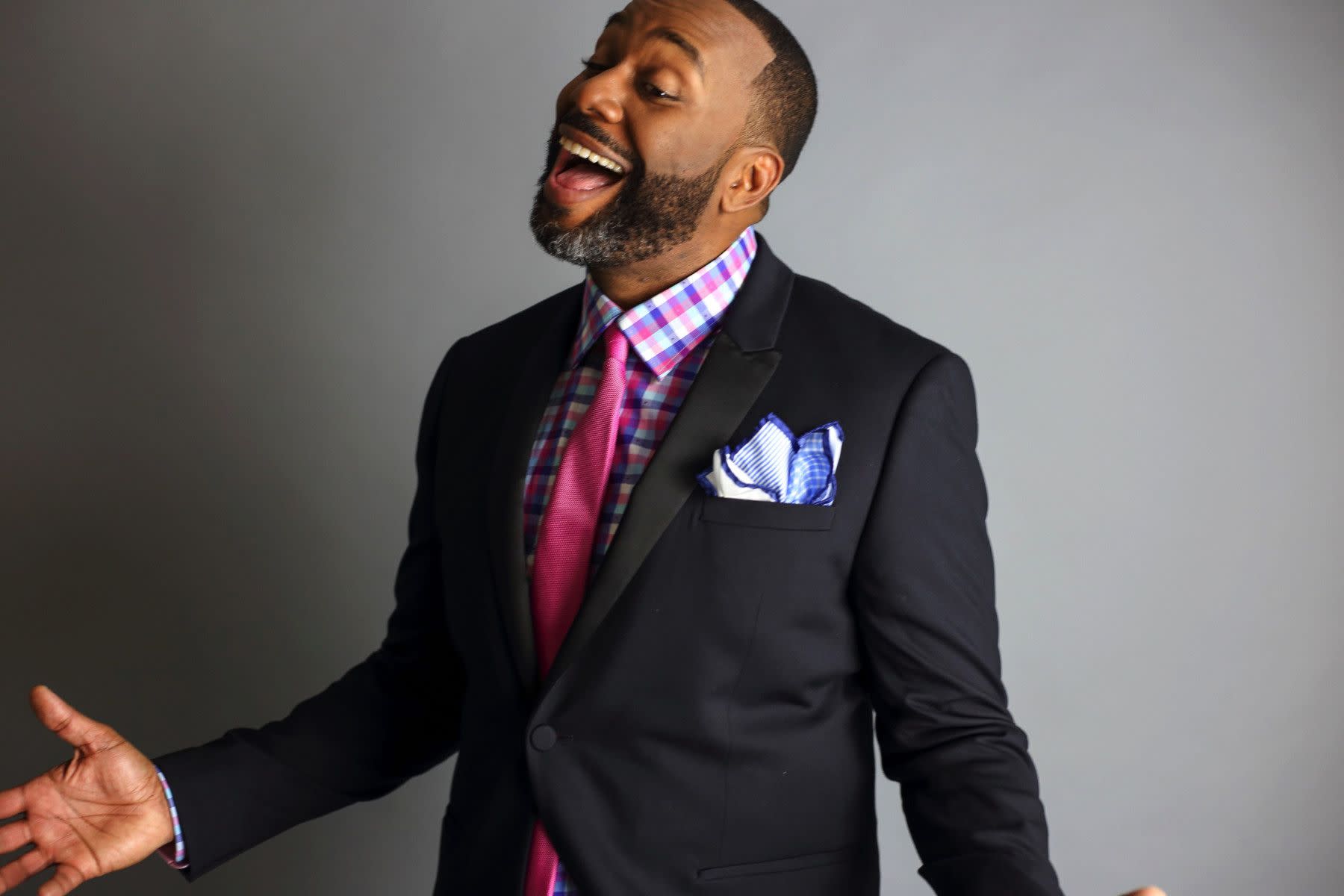 From the town of Seat Pleasant, MD, a suburb of Washington DC, comedian, radio host and hip-hop impresario, Joe Clair garnered a loyal fan-base through his work on networks such as BET, HBO, Comedy Central and Starz. Shortly after graduating from Morgan State University, Joe ‘Cleezy’ (as he’s known by fans), became a staple with his run on BET’s iconic ‘Rap City’, where he interviewed and introduced the world to everyone from a young Jay-Z to superstars like Run-DMC and Emenem. Meanwhile he got hot on America’s comedy circuit with appearances on HBO’s famed Def Comedy Jam, BET’s historic ‘Comic View’ and Martin Lawrence’s ‘1st Amendment Stand-Up’.

During his run Joe has remained a fixture in urban radio including his stint at the helm of ‘The Joe Clair Morning Show’, in Washington DC, in addition to time on-air in New York, Atlanta and LA. He’s been seen nationally in television appearances on Fox and ABC, voice acted on ‘Family Guy’ and ‘ The Cleveland Show’ and appeared in dozens of commercials for brands such as Ford, McDonald’s and Gieco.

Joe has leveraged all of this to add real estate development, a coffee brand and a cake company to his resume all while he sits on the boards of several non-profit organizations in and around the Washington DC-Baltimore area.