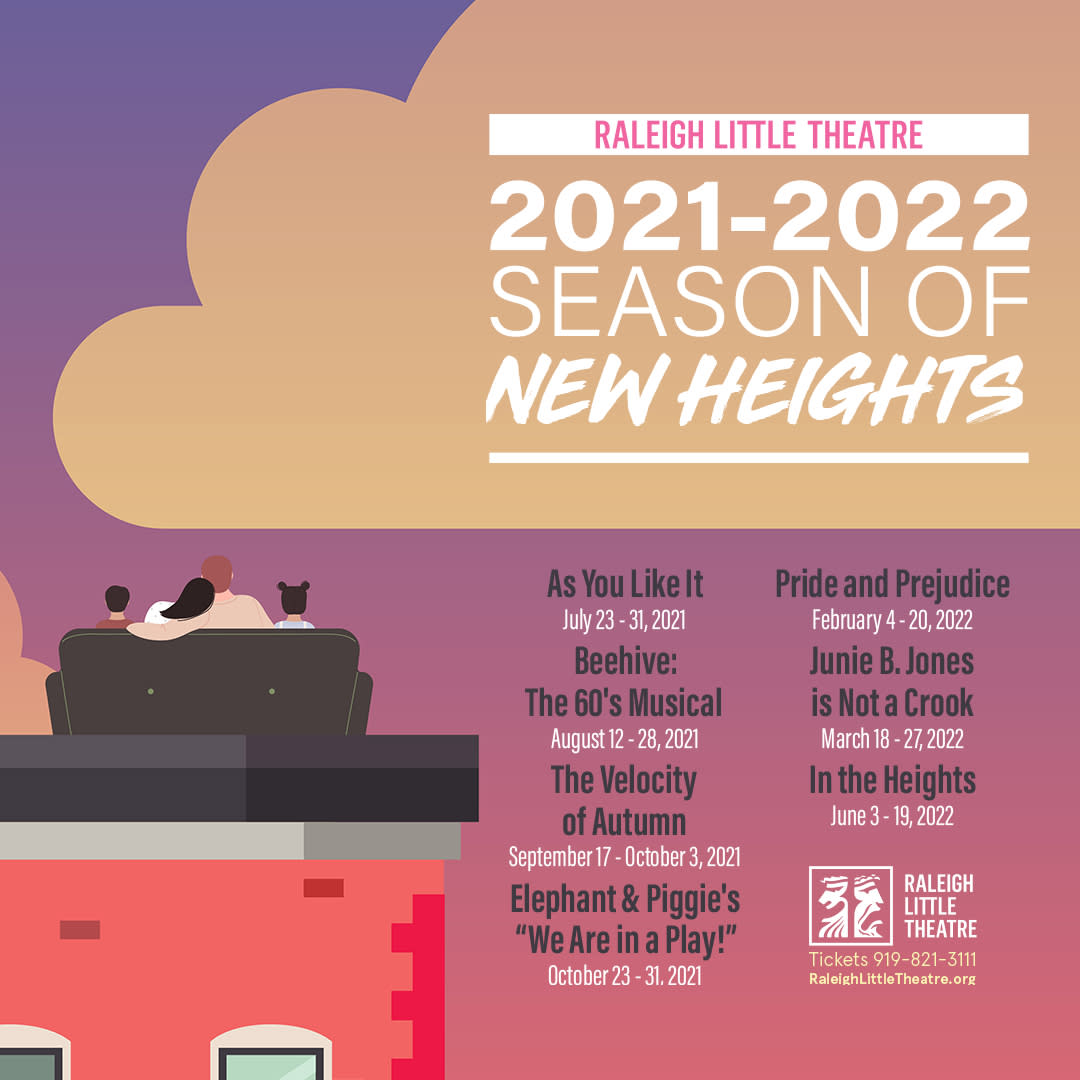 Junie B. Jones is Not a Crook

Tickets on sale October 1 at noon!

Something terrible happened to Junie B. Jones at school today: someone stole her new furry mittens! So when Junie B. finds a wonderful pen of many colors, she should be allowed to keep it, because “finders keepers, losers weepers,” right? And Junie B. wonders if her magnificent new pen will help her win the affections of the handsomest new boy in kindergarten! That makes it okay to keep it, right? Junie B. Jones is not a crook… or is she? This hilarious and heartfelt tale follows everyone’s favorite almost-six-year-old as she learns valuable lessons of right and wrong and realizes the power of friendship.

By Allison Gregory
Based on the book series by Barbara Park

Performances will take place indoors in the Cantey V. Sutton Theatre. Health and safety restrictions for shows and events happening in 2022 will be announced at a later date.