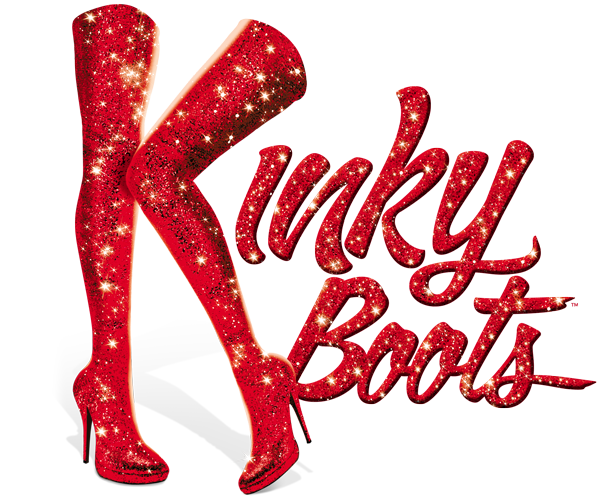 Winner of 6 Tony Awards, a Grammy Award, and featuring 16 original songs by pop icon Cyndi Lauper, Kinky Boots is the huge-hearted, high-heeled hit that took Broadway by storm. Based on true events, Kinky Boots tells the story of two people with nothing in common – or so they think! With understanding and compassion, a struggling factory owner and a wildly fabulous entertainer join forces to create a great business and an even stronger friendship. Don’t miss the chance to dance along with us during this fearless, upbeat musical sensation – no matter your footwear!