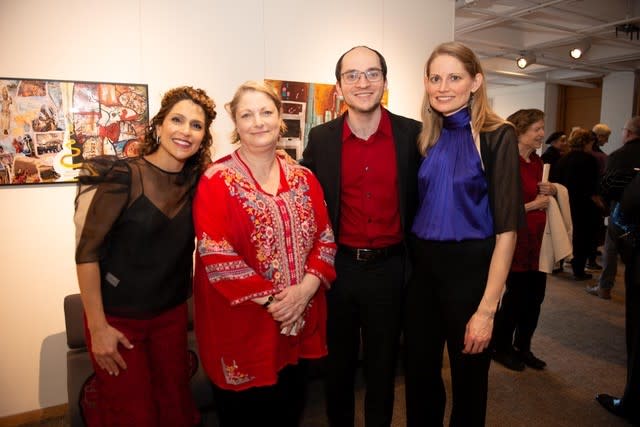 The Mallarmé Chamber Players are a flexible ensemble of professional musicians based in Durham, North Carolina, whose mission is to enrich the lives of the community through outstanding chamber music performance. The ensemble distinguishes itself in the community by its innovative educational programs, its commitment to creative collaboration with other organizations, its creation of significant new work and its dedication to serve a diverse population.

Created in 1984 by musicians Jane Hawkins and Anna Ludwig Wilson working with poet and arts administrator Margaret DeMott, the ensemble’s name comes from Stéphane Mallarmé, the 19th-century French poet and philosopher who believed that true art is created through a unity of music, dance, literature and the visual arts. In keeping with their namesake, Mallarmé performances are often interdisciplinary and have been praised by critics and audiences as innovative, eclectic and of the highest artistic quality.