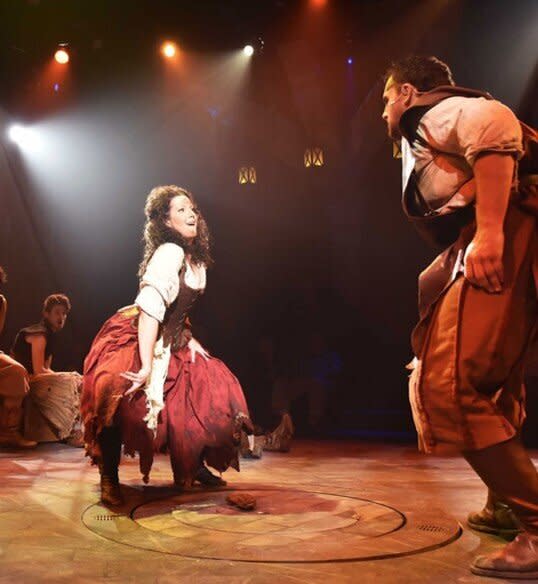 Umstead Park United Church of Christ, Raleigh. Inspired by Cervantes’ masterpiece Don Quixote, "Man of La Mancha" is one of the most revered musicals in Broadway history. Powerful, brutal, hilarious, and heartbreaking, it celebrates the perseverance of a dying old man who imagines himself the gallant knight Don Quixote, on a noble quest to right all wrongs. His wild antics change the lives of his loyal sidekick, and of a prostitute, he envisions as the vision of purity. His noble cause begs us to question: is it he or the world that has gone mad as he dares to Dream the Impossible Dream.