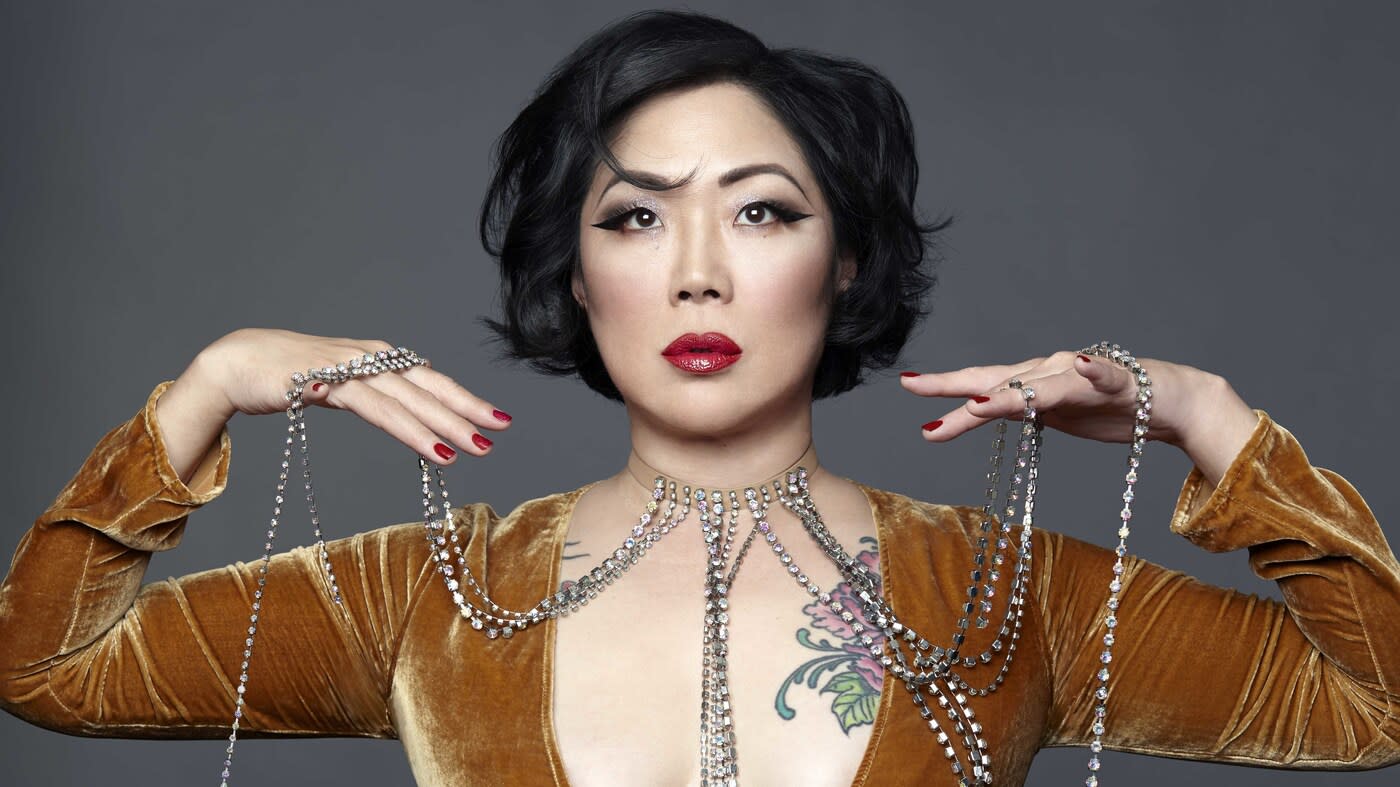 Beginning with her early days as an up and coming stand-up comedian in San Francisco, Margaret Cho has always been the Agent Provocateur of entertainment. Never one to shy away from any topic, there is literally nothing off limits when it comes sharing her views on family, gay rights, politics, sexuality, bullying and oh-so-much more. Margaret’s socially aware, no-holds-barred type of comedy has made her both a thought leader and a tolerant teacher for those with open minds and open hearts. An accomplished performer in all formats, Margaret has conquered the worlds of film, television, books, music and theatre. Having been nominated for five Grammy Awards and one Emmy, her comedy tours are a constant sell-out both here and abroad. She’s had two shows debut Off-Broadway (I'm The One That I Want and The Sensuous Woman) and her last stand-up, psyCHO, was filmed at the historic Gramercy Theatre in New York City.