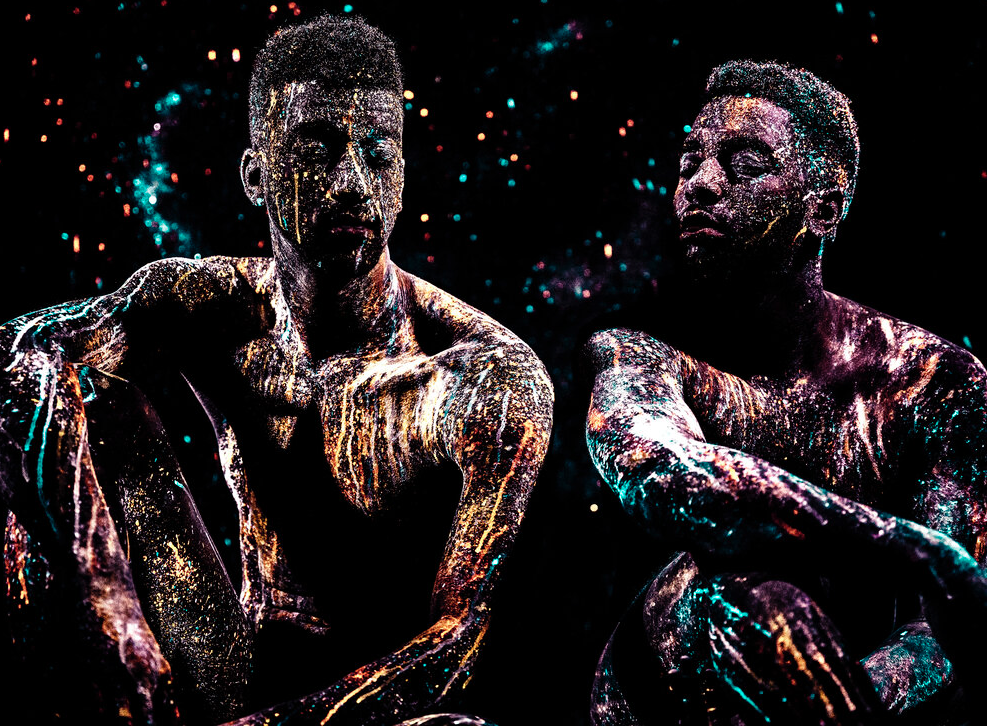 Mikael Owunna is a queer Nigerian-Swedish American multi-media artist and engineer based in Pittsburgh, Pennsylvania. Exploring the intersections of visual media with engineering, optics, Blackness, and African cosmologies, his work seeks to elucidate an emancipatory vision of possibility that pushes Black people beyond all boundaries, restrictions, and frontiers.

Owunna’s work has been exhibited across Asia, Europe, and North America and been collected by institutions such as the Museum of Fine Arts Houston, Equal Justice Initiative, Duke University, and National Taiwan Museum. His work has also been featured in media ranging from the New York Times to CNN, NPR, VICE, and The Guardian. He has lectured at venues including Harvard Law School, World Press Photo (Netherlands), Tate Modern (UK), and TEDx. Owunna’s first published monograph Limitless Africans was released in 2019 by FotoEvidence, and he was awarded as a finalist for the FotoEvidence Book Award with World Press Photo.