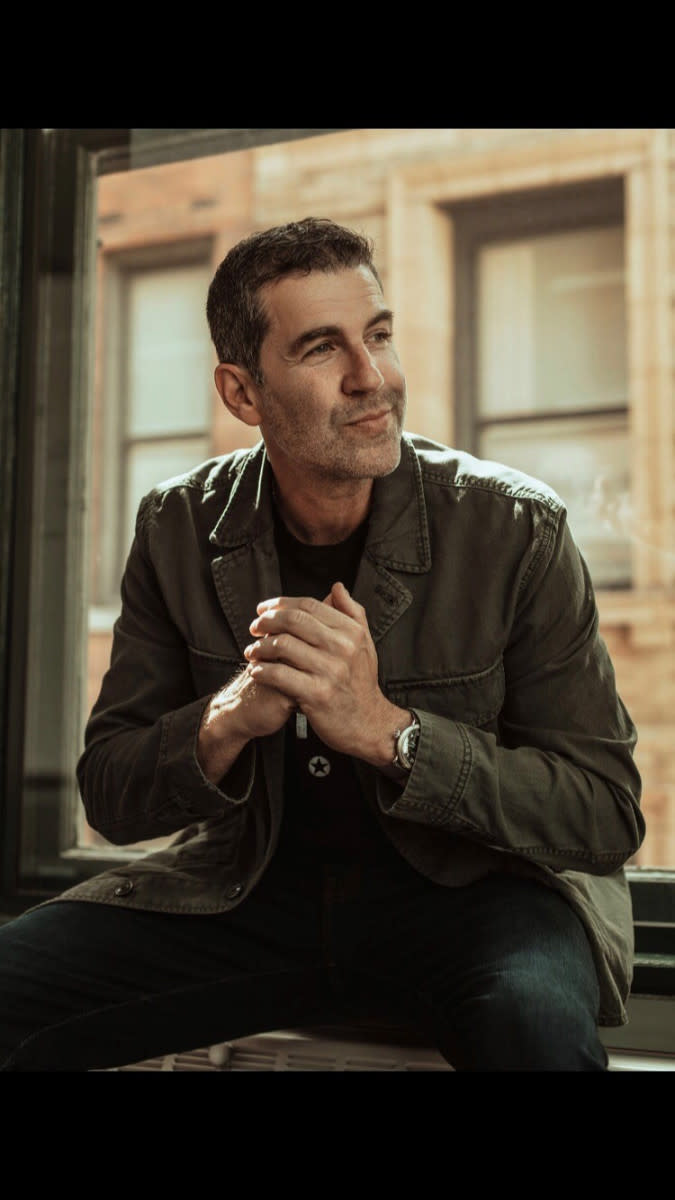 Detroit native Mike Young is an original voice in comedy. After touring with Dave Chapelle, Joe Rogan, Sebastian Maniscalco, and most recently Bob Saget, Young started headlining on his own in markets like Pittsburgh, Detroit, Raleigh, Charlotte, New York and New Jersey. Mike is poised to take on the rest of the country with his down to earth, everyman-style of stand up. Young’s edgy observational take on the world separates him from the pack. After appearing on Showtime, Late Night with Craig Ferguson, Live At Gotham and The Carson Daly Show, Mike wrote and directed several feature films, using his comedy voice for the big screen. My Man Is A Loser starring John Stamos and Michael Rapaport was picked up by Lionsgate, A Stand Up Guy starring Ethan Suplee, Jay Ferguson and Danny A. went to Netflix and Stealing Jokes starring Josh Segarra and Orlando Jones is in pre-production in Detroit.

After seeing Mike Young on stage at The Comedy Store, actor Tobey Maguire approached him to develop a sitcom entitled Forever Young based on Young’s life. They sold the idea to ABC TV and developed it with writer Chris Kelly of Bill Maher’s show fame. Maguire and Young would team up again, this time with HBO for a half hour dramedy entitled The Light with writer Chris D’Arenzo of Rock of Ages notoriety. HBO would prove to be a fan of Mike’s writing and comedy again when they bought a half hour comedy from Young and Netflix head Scott Stuber. Learning from the current greats and making a name for himself on other comics tours for years, Mike Young is now ready to headline your venue and bring his original comedy voice and amazing show to your town.