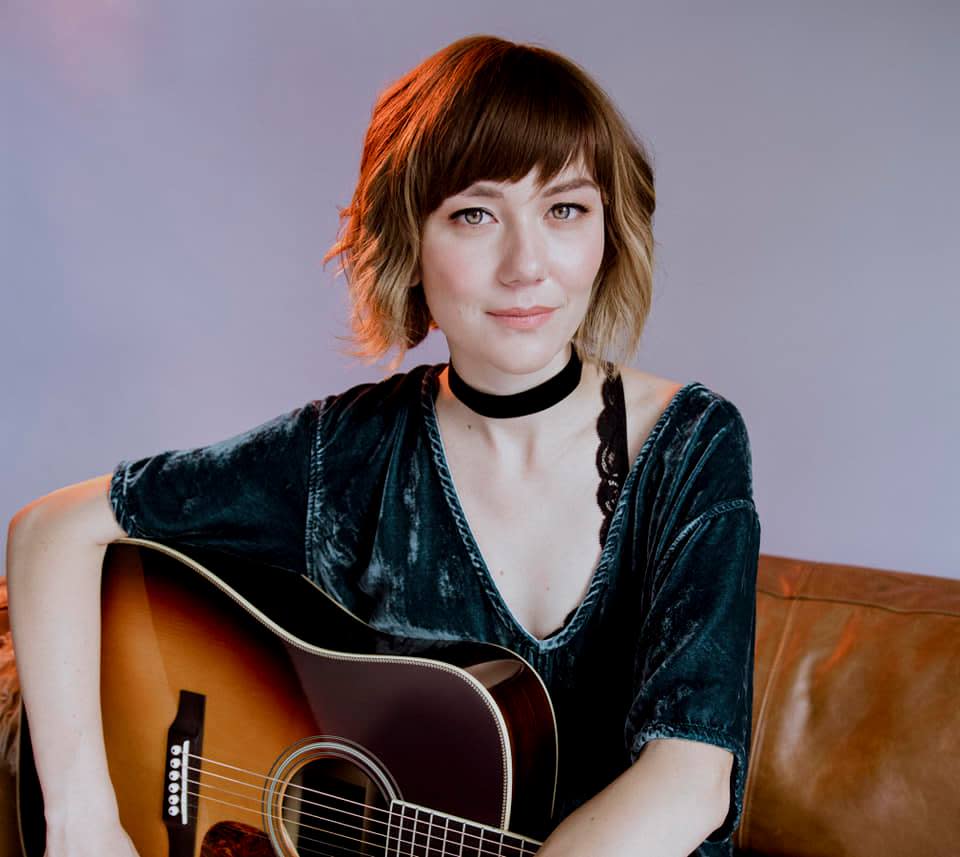 A virtuosic, award-winning guitarist with a gift for insightful songwriting, Molly Tuttle has performed at Telluride, Newport Folk Fest, and several major festivals, and in 2017, she earned IBMA’s Guitar Player of the Year award, becoming the first woman to achieve that honor. In March 2020, the Nashville-based artist experienced the devastating tornado that tore through much of East Nashville, followed by the global pandemic. Tuttle, who grew up in California and has toured as a solo artist for years, suddenly found herself – along with the rest of the musician community – sheltering at home. She found solace in revisiting favorite songs from throughout her life in an attempt to “remind myself why I love music.” She conceptualized an idea for a record with renowned LA producer Tony Berg (Phoebe Bridgers, Andrew Bird). The result is …but i’d rather be with you on Compass Records, 10 tracks that showcase Tuttle’s clear, true voice, astonishing range and incredible musicianship.

Tuttle taught herself how to use ProTools, recorded and engineered all of her parts alone before sending them to Berg in Los Angeles. Berg enlisted legendary session musicians, including drummer Matt Chamberlain and keys player Patrick Warren, to add instrumentation in their respective home studios. Guest vocalists include Dawes’ Taylor Goldsmith and Old Crow Medicine Show’s Ketch Secor. “This is how the astronauts do it!” she recalls Berg saying as they sent the files back and forth.

“I have been working on writing for another original album and am still planning to record that this year,” Tuttle says, “but in the meantime I wanted to share these covers that have lifted my spirits, in hopes that you’ll find some much-needed joy as well.”