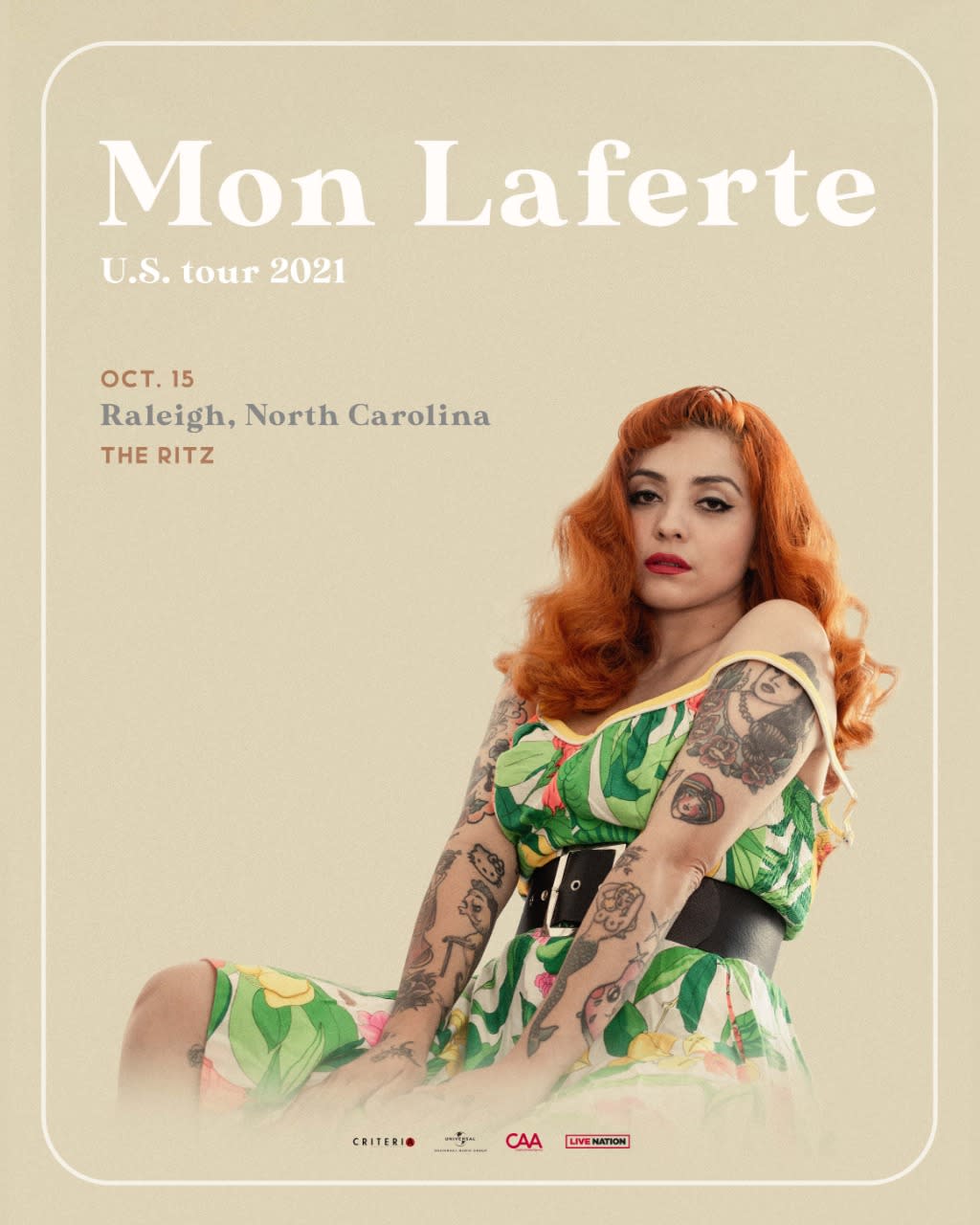 Chilean artist Mon Laferte has announced a two-month tour of the U.S. behind her recent album, SEIS. The coast-to-coast run will kick off September 14 in Seattle. The run will then head down the West Coast for shows at the famed Wiltern in Los Angeles and the Ohana Festival in Dana Point with Pearl Jam, Kings Of Leon, Sharon Van Etten, Maggie Rogers, My Morning Jacket, and more. The tour will then cross the country from Phoenix to Brooklyn wrapping back west in Tucson. Doors open at 7pm!